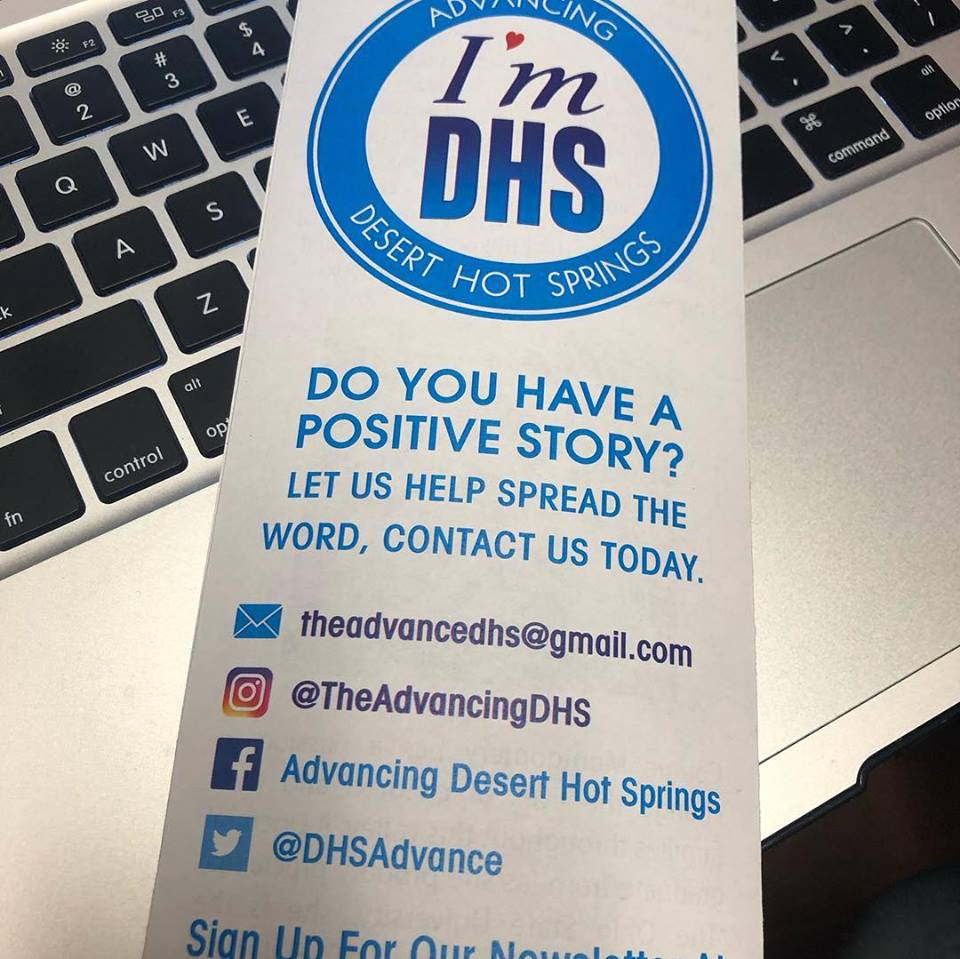 A Desert Hot Springs resident wants to change the image of his city as he said crime tends to dominate the news coverage, now he and a group of residents are working to change the narrative.

Kephyan Sheppard is the Pastor at Word of Life Fellowship Center in Desert Hot Springs, he is also part of a group of residents called, “Advancing Desert Hot Springs” where he shares stories of people doing amazing things in the city.

“Feel good stories, put it them out in print, put them out on social media and let people know what’s happening,” Sheppard said. “Those of us that live here know how great of a city it is, it’s almost like the best-kept secret in the valley, so we’re turning up the volume a little bit to let people know, hey we’re here.”

He said this is a community response to the crime coverage his city often gets.

Instead, he wants to share his perspective as a resident and wants others to join. The Advancing Desert Hot Springs Instagram page almost reaches 300 followers, but the group also has a Facebook page and a website.

He said one of his favorite stories he’s shared is about the Desert Hot Springs High School tennis champion, Eduardo Contreras, who beat all odds and became one of the best local players.

“The kid played the whole season with holes in his shoes and he didn’t have his own tennis racket, he had to borrow tennis rackets,” Sheppard said. “The city council actually recognized and it was a real feel-good story and he’s a senior and wants to go to UCLA and play tennis. “

Besides sharing all of the good, Pastor Sheppard is also taking action, his church community is in the process of building partnerships to create a shelter for the homeless behind his place of worship.

Sheppard said, “We’re envisioning trailers, so be able to allow families to sleep at night, restrooms, showers and all of that.”

Sheppard said they are in the middle of purchasing the church building, and once the escrow is complete they will be able to provide even more resources to the community. The Word of Life Fellowship Center has a page for donations to help its religious community.