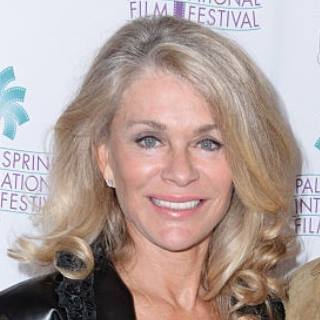 Palm Springs philanthropist and entrepreneur Denise DuBarry Hay has died at the age of 63.

DuBarry’s family tells NBC Palm Springs she passed away at a hospital in Los Angeles on Saturday afternoon after battling a deadly fungus that got to her brain.

A philanthropist at heart, DuBarry co-founded Thane Interational, with her husband Bill Hay in 1990.

As an actress, she was best known on the television series “Blacksheep Squadron” for her role as nurse Lieutenant Samantha Green.

Her most recent project was a second location of Bikram Yoga in Palm Springs. She owns another location in Palm Desert as well as Wildest Greens Organic Restaurant on El Paseo.

She was was a founder of Palm Springs Women in Film and Television, once serving as the group’s president.