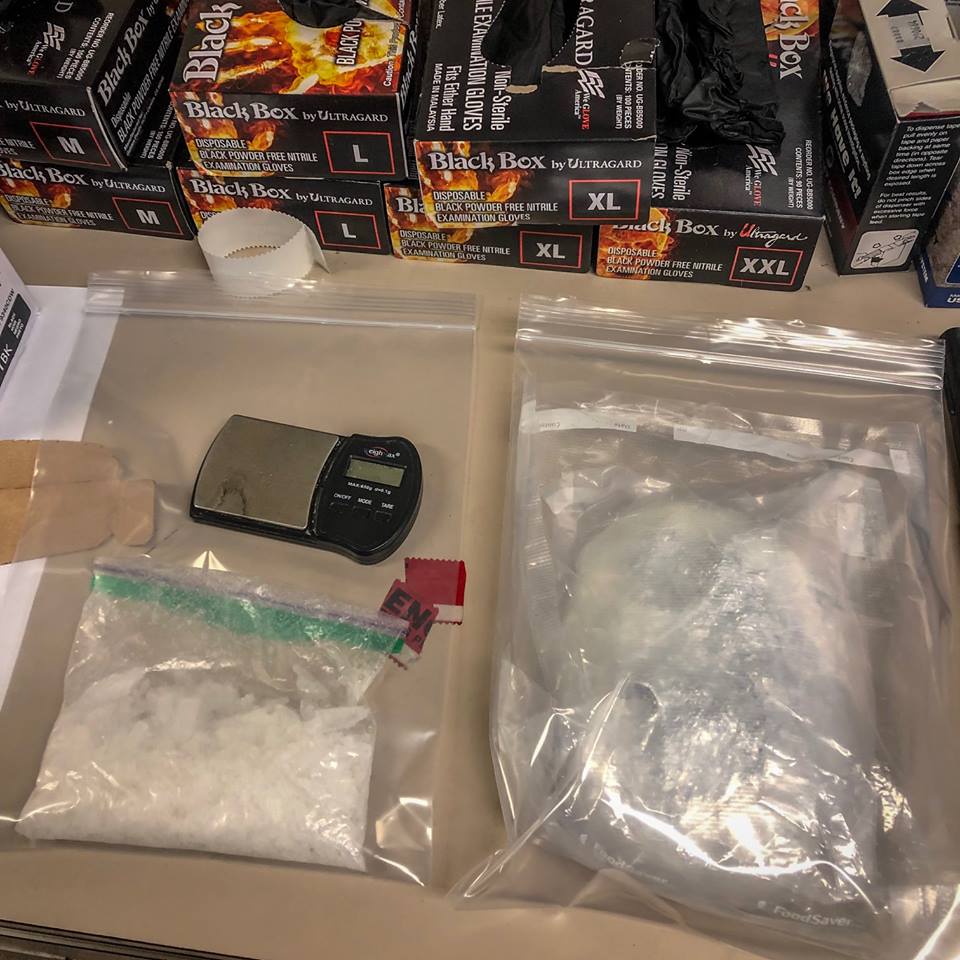 A Jurupa Valley man who was allegedly found to be in possession of more than a pound of methamphetamine discovered during a routine traffic stop is expected to face felony drug charges, police said Monday.

Ismael Huerta, 45, was a passenger in a vehicle that was pulled over just before 11 p.m. Saturday for an equipment violation, according to Palm Springs police. During the stop, officers conducted a probation compliance check on the driver, in which they searched the inside of the vehicle and found a pound and a half of meth.

Huerta was booked on suspicion of possession of meth over one pound and possession with intent to sell, according to jail records that show he was also the subject of a warrant involving three misdemeanor charges: failure to pay a fine, battery and vandalism.

Huerta is being held at the Larry D. Smith Correctional Facility in Banning in lieu of $150,000 bail, jail records show. He’s expected in court on Wednesday.