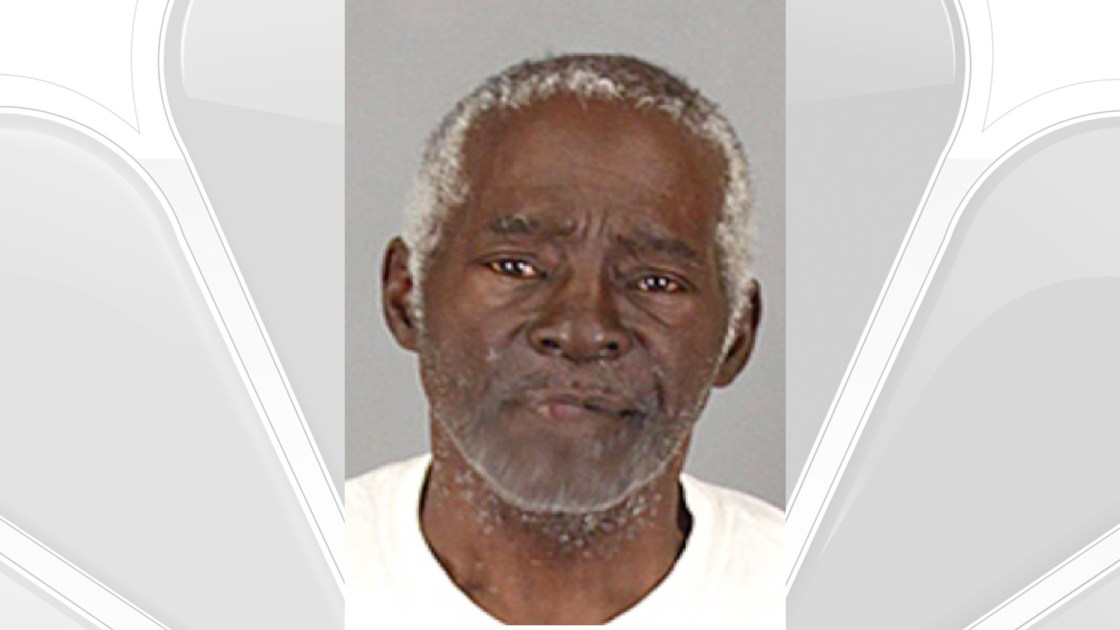 A 66-year-old Perris man who sexually assaulted a girl at his house was sentenced Tuesday to three years in state prison.

Graylin Dennis Williams last month admitted one count of committing a lewd act on a child under 14 years old in a plea agreement with the Riverside County District Attorney’s Office.

Superior Court Judge Emma Smith imposed the stipulated sentence and ordered Williams to register as a convicted sex offender as one of the preconditions of his future parole.

The Penal Code 290 registration will limit the type of contact the defendant can have with minors and require him to notify law enforcement whenever he changes his residence.

According to sheriff’s Sgt. Aaron Avila, deputies were alerted to an assault by Williams on the afternoon of March 31, 2018, at his house in the 200 block of Citrus Avenue, near Orchard Road.

Detectives interviewed the unnamed victim, whose relationship to Williams, if any, was not disclosed.

She told investigators that during an encounter with the defendant, he had “grabbed” her and held her, molesting her for an unspecified period of time, according to Avila.

Detectives questioned Williams, culminating in his arrest the same day.