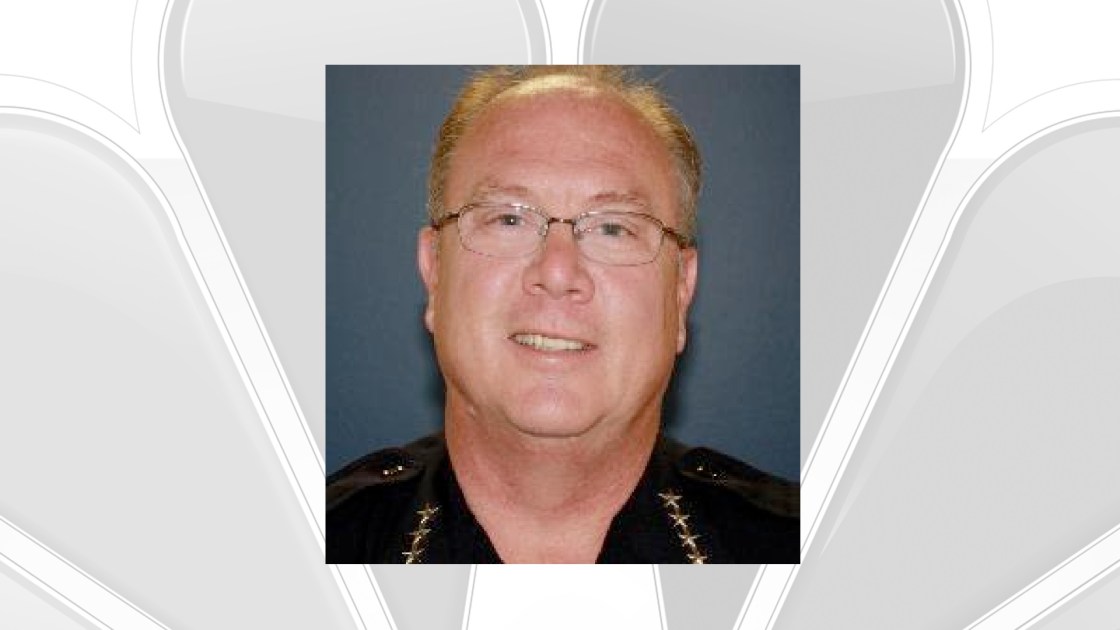 Multiple allegations have surfaced about inappropriate interactions with Police Chief Dale Mondary. NBC Palm Springs spoke exclusively with one woman who wishes to remain anonymous who claims the chief took advantage of her during a vulnerable time.

After getting a protective order against her ex-husband, the woman confided in chief Mondary.

At first, the chief was helpful but quickly the conversation flipped, she said. One instance when the chief was at her house to give her safety tips and get a copy of the restraining order against her husband, she said Mondary made her feel “trapped”.

“He would say things like him wanting sex from them (other women) or something and it was just very uncomfortable,” she said. “He was saying all this in my doorway and I told him I felt trapped and I don’t like that feeling.”

A feeling she was used to with her ex.

She said the chief then started patrolling her house on a regular basis and messaging her tips on how to de-stress.

“Whether it was a backrub, coming over to give me a backrub or implying sex, I didn’t know how to respond because I felt like I needed him on my side as a victim,” she said in tears.

Threads of messages on Facebook continued between Mondary and the woman.

“I just didn’t know how to handle the situation, I just made sure not to entertain it and at the same time not make him mad.”

Several conversations between Mondary and other women have also surfaced but when NBC Palm Springs reached out to the chief, he did not respond.

The City of Desert Hot Springs confirmed on Tuesday they had launched an investigation into possible misconduct by Chief Mondary but did not disclose the reason.

“Unfortunately, because it is a personnel matter I cannot confirm the specifics on what’s being investigated,” Public Information Officer for Desert Hot Springs, Doria Wilms, said.

While the investigation is ongoing, the woman said for a man in his position, Mondary’s actions are unworthy of his rank.

“That’s not an example I would want my child to look up to if they were my child’s boss. I would want somebody that walks with honor and integrity and I know people make mistakes but not with victims.”

The investigation is being conducted by an outside law firm. When NBC Palm Springs reached out to the law firm, they also refused to comment.