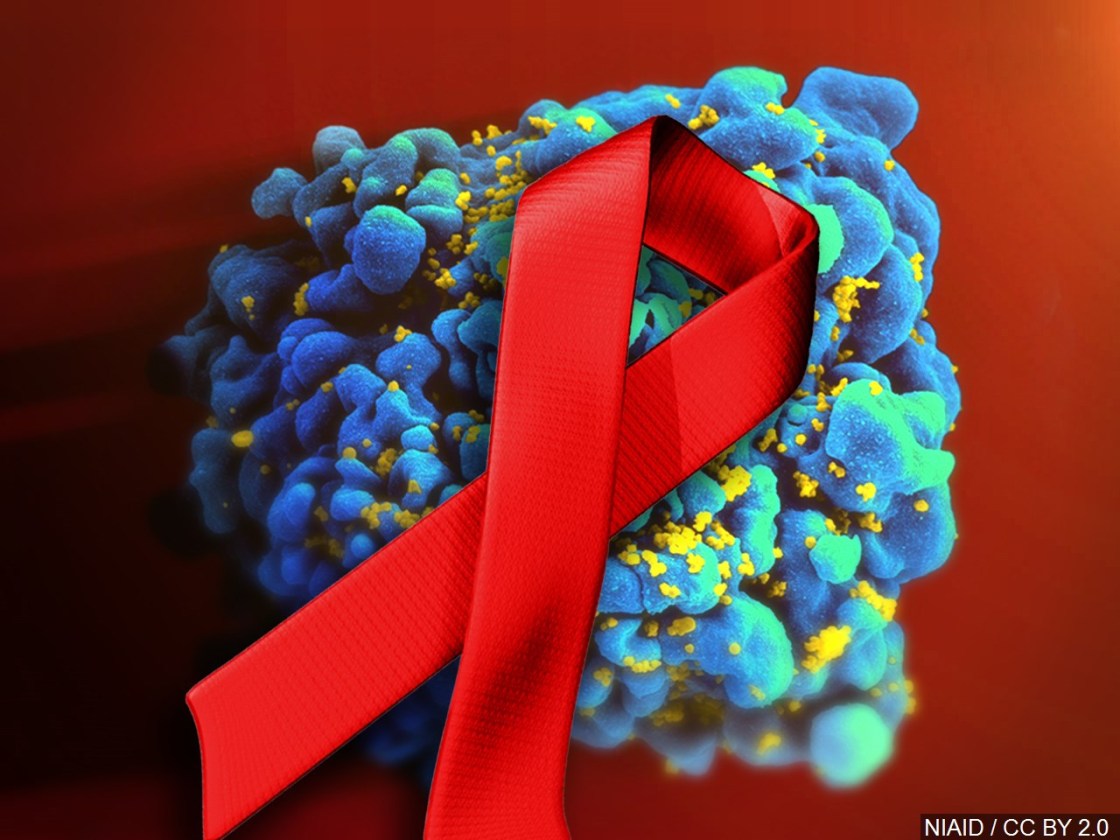 A landmark study reaffirms the work of the Desert Aids Project, the study found people living with undetectable H.I.V. and who are under antiretroviral therapy cannot transmit the virus to sexual partners.

Andy Ansell is a community health PrEP navigator with D.A.P. he said the current H.I.V. treatments can help achieve the organization’s goal of eliminating the virus from our community.

Ansell said, “Our HIV treatments have advanced so much over the years that there’s no reason why anybody who starts treatment now isn’t expected to live a normal lifespan.”

He said antiretroviral medications are helping prevent the transmission of the virus. A study from The Lancet Medical Journal reaffirms this notion.

The study looked at nearly 1,000 male couples across Europe, one partner was H.I.V. positive taking antiretroviral drugs, while the other partner was negative. The study found there was no transmission of the virus even with unprotected sex with their partner.

The study notes 15 participants who were negative were infected by the virus through sexual contact with a person outside of the relationship.

Ansell said, “We really want people to know that people living with HIV and who get on treatment cannot transmit to someone else.”

He simply explains it through an international campaign called, “U = U”

Ansell said, “One U is undetectable and the other U is untransmittable, so it’s basically someone who is HIV positive and has an undetectable viral load can’t transmit.”

Although safe sex with condoms continues to be crucial for a healthy lifestyle. He said the antiretroviral drugs only suppress H.I.V. and not other sexually transmitted diseases.

He said studies like these help reduce stigma towards people living with H.I.V. and at the same time encourages people to know their status.