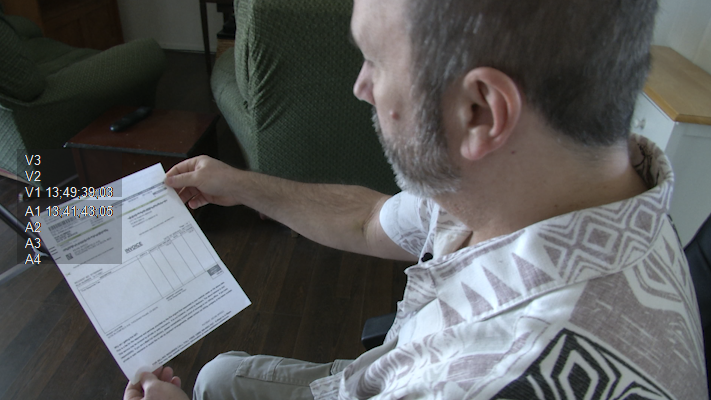 Kevin Specci, a resident of Thousand Palms called first responders after he thought he was having a heart attack. A week later he got an unexpected bill in the mail, from the City of Rancho Mirage. Not only does he claim this shocked him, but he also alleges he doesn’t know what scared him more, his medical emergency or the bill he received for the emergency.

“I thought I was having a heart attack so I called the 9-1-1 operator.”

A call Kevin Spicci regretted making, one week later, when he checked his mailbox.

“I received a bill from the City of Rancho Mirage for $125.00 for their services of dispatching their paramedics out of the fire department.”

Something he doesn’t think is fair.

“It actually puts a fear into me to ever dial 9-1-1 again because I’m afraid I might be assessed a fee.”

Turns out,  this is a standard fee for every fire truck that’s dispatched. The only difference is that residents living within Rancho Mirage, or it’s partner cities (Indian wells and Palm Desert) don’t ever see this fee. In fact, the Rancho Mirage City Manager provided NBC Palm Springs with a statement that said in part:

By law we have to send balance bills to non-residents. A balance bill is a bill of any remaining amount owed after insurance payment [is given].  Residents are not balanced billed.

The reason why residents are not billed is because their insurance payment is considered payment in full; something that does not  apply to Kevin because he lives in Thousand Palms.

Now, while this may be the first time you are hearing about this billing system, the Emergency Medical Services Billing Program has been around since 2017. Furthermore, it was started because of the rising public safety costs. To put things simply, this program acts as a partial cost recovery system to help pay for these services without increasing taxes.

While Kevin understands he does not live in Rancho Mirage or the partner cities, he says being on a fixed income is making it difficult for him to make this payment.

“I would like the city of Rancho Mirage to forgive this billing for me.”

The City of Rancho Mirage says waiving his fee shouldn’t be a problem, as they have waived every applicant with financial hardships in the past. Also, they designed this program to help the community, so regardless of whether people pay or not, the bill does not go to collections.

NBC Palm Springs went ahead and contacted the City of Rancho Mirage and encouraged Kevin Spicci to give them a call and submit a claim. He did, and his fee has since been waived.