$1.1 Million Heading To Coachella Valley For Children Of Migrant Workers 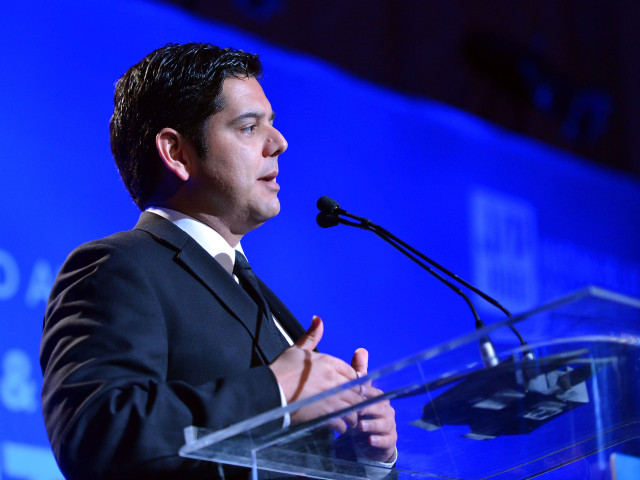 Over $1 million in federal grant money was announced Thursday for childcare and early childhood education programs for the children of migrant workers in the Coachella Valley.

“Children of hard-working migrant farm workers in our communities are underserved, which puts them at a disadvantage to live a healthy life and to get out of poverty,” Rep. Raul Ruiz, D-Palm Desert, said in a statement announcing the $1.1 million federal grant awarded to the Riverside County Office of Education’s Migrant Head Start Program.

The money is expected to “expand childcare and early childhood education services to give children of struggling families an opportunity to have the long-term benefits of living productive, happy, and healthy lives,” according to Ruiz.

An additional 50 children will benefit from the funds directed to the Migrant Head Start Program.

In its current state, the program serves 879 children that range from newborns to 4-year-olds, according to Ruiz’s spokesman Hernan Quintas. Many more families are on the waiting list to receive support for the high-demand service focused on alleviating financial stresses from migrant and seasonal farm workers.

“The funds for this new program will benefit us greatly because the children will be learning more rapidly,” Rosalba Aquino said.

While Aquino’s youngest son, Edwin, is currently on the waiting list for the program, her daughter is thriving from the Head Start support. “I see her talk and move forward in learning more quickly as she has been taught her letters, how to paint, how to play, and how to be with other kids. Also, this helps us, because as parents, we are already paying for childcare for our son which is very difficult for our budget.”

The free program also offers meals to the children.

Bell peppers, carrots, eggplants, artichokes, grapes and dates are just a few of the crops grown and harvested in the Coachella Valley that make up the $639 billion valuation for the Eastern Riverside County’s agricultural district, according to a study published by the University of Southern California.

While the industry is booming, many of the farm and migrant workers live well below the poverty line.

“Coachella Valley’s east and southeast residents face severe economic hardship,” according to the study. “In these areas, the percent of residents at or below the 100% federal poverty line range from 30% to almost 50%.”

About 50% of residents in the southeast Coachella Valley — above the Salton Sea — live at or below the 100% federal poverty line, the study said. The poverty line in 2018 for a four-person household was $25,100, according to FamiliesUSA.org .

“My parents were farm workers and I know firsthand the barriers they face and the incredible benefit to our communities the Migrant Head Start Program provides,” Ruiz said.