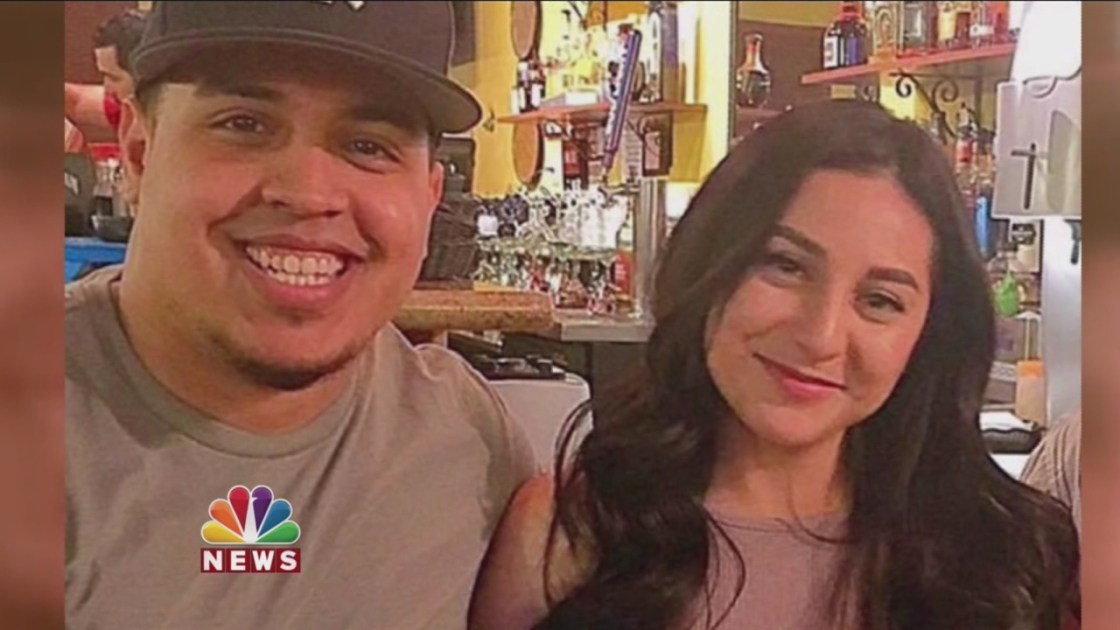 The Riverside County Sheriff’s Department Central Homicide Bureau has been trying to solve a mystery that’s been haunting the Coachella Valley for two years: where are Jonathan Darling Reynoso and Audrey Moran?

Mendez says it’s hard not to take their disappearance personal, and feels for the families, “I hurt for them, the team wants nothing more than to give them the answers they so desperately seek.”

The details leading up to Jonathan and Audrey vanishing is also filled with questions. The last time anyone saw them or spoke with them was on the night of May 10, 2017, the last location Audrey was seen was at her sister’s home.

“She was physically seen, she was at this location for upwards of twenty minutes and then she left.”

Mendez says Jonathan was last seen at his apartment in Palm Desert by a friend, “Earlier in the afternoon by a close friend that was able to confirm where he was at that he was at home and that was the last physical contact that anyone had with him.”

Audrey then left to meet up with Jonathan, where, no one knows.

Police were able to find Audrey’s car on the side of the westbound 10 freeway just past Oak Valley Parkway in Beaumont, “I believe the car is going to play a pivotal role in understanding what happened to them.”

He says there are new leads in this case but he can’t disclose them without compromising the investigation but the case has not gone cold,  “This story is not going away people are not going to forget Audrey or Jonathan or their families and that’s what gives me hope.”

He says the families are grateful for the support, “To the communities and everyone whose involved in this they’re thankful for being kept in their thoughts and in their prayers.”