President Donald Trump said Monday that he would agree not to use any information hacked or stolen by foreign adversaries in his 2020 re-election campaign.

“I would certainly agree to that,” Trump told reporters during an event with the Hungarian prime minister at the White House, when asked if he would make that commitment. “I don’t need it. All I need is the opponents that I’m looking at. I’m liking what I see.”

While Democrats have pledged to stay away from any hacked material that could possibly benefit their campaigns in 2020, the Trump campaign has been silent on the issue.

Pressure has been building for Trump to denounce using stolen information after a redacted version of special counsel Robert Mueller’s report, publicly released last month, painted a narrative of Russian election interference and the sweeping and elaborate effort to discredit Democratic nominee Hillary Clinton and elect Trump to the presidency in 2016.

“Although the investigation established that the Russian government perceived it would benefit from a Trump presidency and worked to secure that outcome, and that the Campaign expected it would benefit electorally from information stolen and released through Russian efforts, the investigation did not establish that members of the Trump Campaign conspired or coordinated with the Russian government in its election interference activities,” the report said.

“I never did use [it],” Trump said Monday, appearing to refer to information stolen by the Russians in 2016. “As you probably know, that’s what the Mueller report was all about. They said, ‘No collusion.'”

However, during the 2016 campaign, Wikileaks published hacked emails belonging to the DNC as well as stolen emails from Clinton campaign chairman Jon Podesta’s private email server. Trump frequently cited these emails and used them to launch attacks against Clinton during the campaign.

In just the month leading up to the 2016 election, Trump mentioned Wikileaks 141 times at 56 different campaign events. 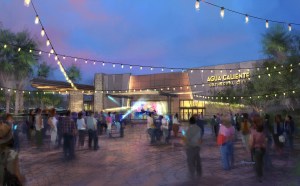 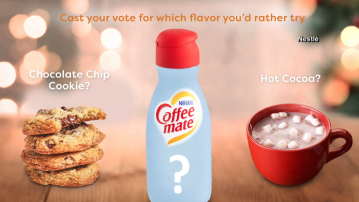