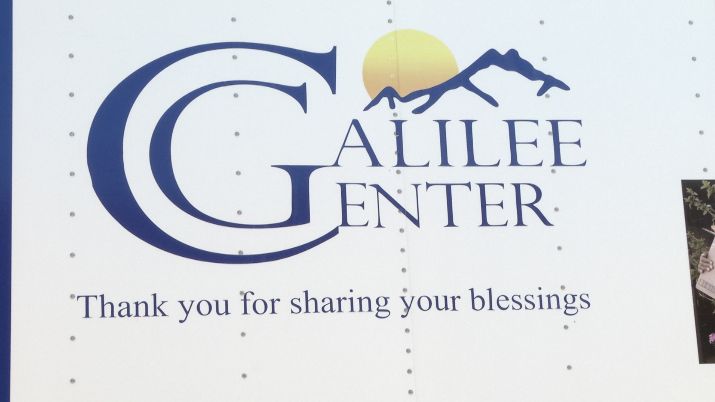 Nearly 40 Asylum Seekers Are Dropped Off At Indio Bus Stop

Just yesterday NBC Palm Springs informed you of the notices ICE sent out, warning certain cities in the Coachella Valley that asylum seekers would be dropped-off at bus stops. Today dozens arrived in Indio and were taken to the Galilee Center in Mecca. Isela, a nine year old girl, from Guatemala, was among the migrants seeking asylum.

“I know I am going to have a better life here. It is safer here because there is a lot of crime in Guatemala,” she said.

In her nine years of life, she has witnessed how organized crime has taken over Guatemala, and she, along with many others, is hoping to stay in the United States. Gloria Gomez, one of the founders of the Galilee Center in Mecca says the center is at capacity right now.

“One of the biggest challenges we have is the amount of people who are coming. Yesterday, there was 28 people in the greyhound in Indio. We had to go and pick them up.”

Now adding to the 36 asylum seekers that were currently in the Galilee Center. A number that continues to climb.

“This morning I picked up another 8 and now they are calling us that there is another 28 people there,” Gloria added.

Migrants that, for the most part, were sent over to the Galilee Center for shelter, shortly after arriving to the Indio Greyhound station.

“The first thing we need to provide for them is a hot meal because they’ve been in the detention center for five days and have only been eating three burritos. Then the second thing that we provide is clothing, and then we provide a shower, shampoo, toothpaste, and toothbrushes. Then at night, basically we put a bed up with clean linens for each one of them.”

The following day, the Galilee Center connects, and eventually re-unites, them with family members in order to make room for the dozens of asylum seekers that are on their way to the Coachella Valley.

“God is good. Don’t be scared. Hopefully God will provide you with whatever you need to come here,” Gloria said.

As of now, the Galilee Center is in dire need of toiletry donations and shoe laces. Gloria tells NBC Palm Springs that the detention center takes them away as a precautionary measure, but rarely gives them back. If you would like to donate anything to the Galilee Center, click on the link below.