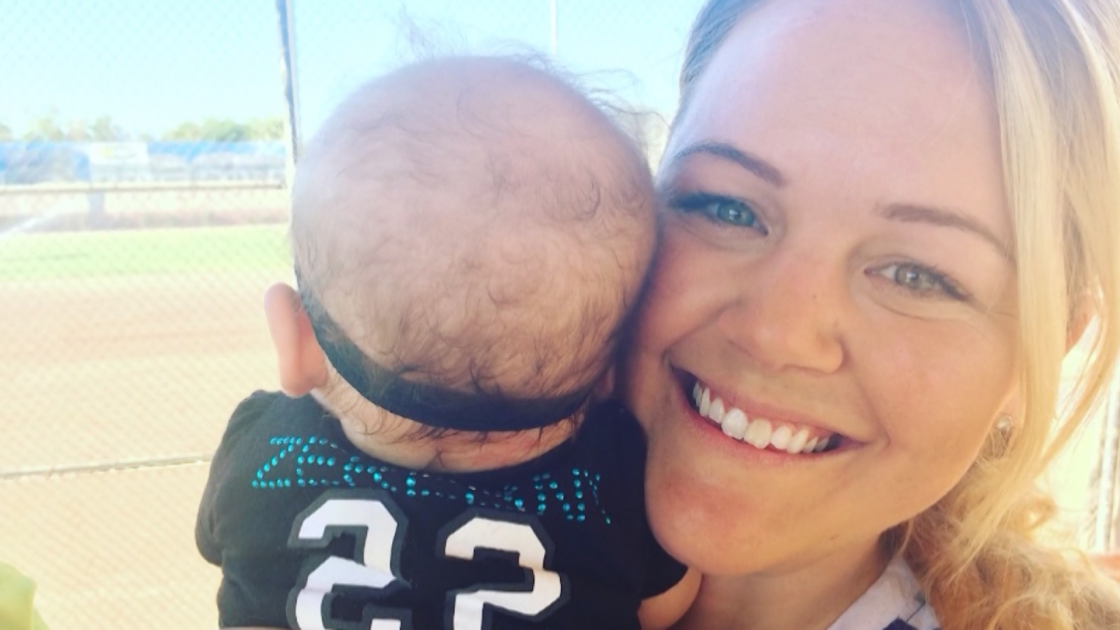 It was a day of tears, laughter and heartbreak as family members of fallen Palm Springs Police Officers Jose ‘Gil’ Vega and Lesley Zerebny took the stand in the penalty phase for John Hernandez Felix the man convicted of their murders.

Among those to share memories was Luanne Kling, the mother of Lesley Zerebny, who spoke about Lesley’s love of animals and adventures rescuing as many as she could. She brought the courtroom to a roaring laughter when she shared a special trip to Disneyland where she stuffed paper towels in a young Lesley’s shoes that allowed her to make the height requirement for the Indiana Jones ride. Luanne said she’d  do anything to see her daughter again.

Lesley’s sister Britta Kling made the courtroom laugh with stories of her sister s rough and tumble ways calling her fearless and brave, but then broke down in tears along with many in the courtroom as she described their bond.

She shared with us what she told jurors inside the courtroom, “She was everything to me, my best friend, my sister obviously, I miss her a lot,” she said through tears.

Lesley’s husband Zachary, also a law enforcement officer, wept as he told jurors the toughest part of losing Lesley is trying to explain her absence to their 2 1/2 year old daughter Cora who was only a few months old when she was killed. He said Cora was her entire world.

“Cora does no deserve such a life where her mother is absent,” he said.

He then relived the pain of being told she was gone in the hospital saying he was in shock for months and it took him a long time to believe she wasn’t coming home.

“We put in the hard work to get what we had and she’s gone and I don’t get that back,” he said.

Officer Vega’s 11-year-old daughter Vanessa, took the stand with her service dog by her side. She giggled as she described herself as a daddy’s girl ad said it made her sad that she now she visits him at a cemetery.

Every story showed both officers as so much more than their uniforms, losses so great they can’t be measured.

“I thought we’d grow old together and yell at grand kids and family members and stuff but we didn’t and part of me died with her that day, the best part of me,” said her sister Britta.

Felix never looked up at any of the family members, his attorneys had no questions for them.