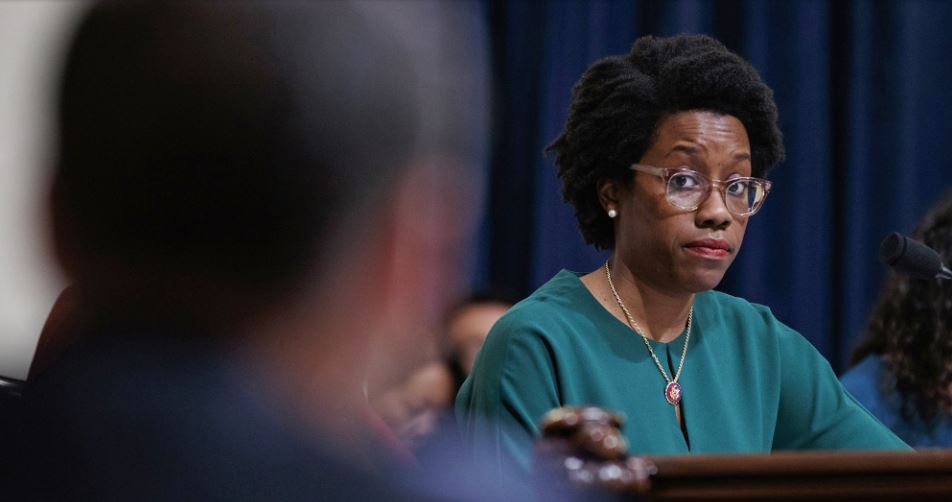 After a dispute over comments by Rep. Lauren Underwood, D-Ill., about the death of migrant children at the southern border during a heated budget hearing on Wednesday, Republicans voted to remove her remarks from the record.

“This is more than a question of resources,” Underwood said during the House Homeland Security Committee hearing on the administration’s budget request from acting Homeland Security Secretary Kevin McAleenan. “Congress has been more than willing to provide resources and to work with you, Mr. Secretary, to address the security and humanitarian concerns and, at this point, with five children dead and 5,000 separated from their families, this is intentional. It’s a policy choice being made on purpose by this administration, and it’s cruel and inhumane.”

McAleenan excoriated the freshman Illinois lawmaker for the comments, which she refused to walk back.

“That’s an appalling accusation,” McAleenan shot back. “Our men and women fight hard to protect people in our custody every single day.”

“You cannot impugn the character of the witness by stating that he intentionally murders children. That is completely inappropriate and her words should be taken down,” Rogers said.

“I did not say it was murder,” Underwood responded, clarifying that she believes the administration’s hard-line policies are causing preventable deaths at the border.

She noted that a 16-year-old Guatemalan boy died earlier this week in while detained by U.S. immigration officials near Hidalgo, Texas — becoming the fifth migrant child to die in U.S. custody since December.

After the clash over her comments, the committee voted to strike Underwood’s comments from the record. Nine Republicans voted to delete the remarks and seven Democrats voted against doing so; 10 Democrats were not present for the vote.