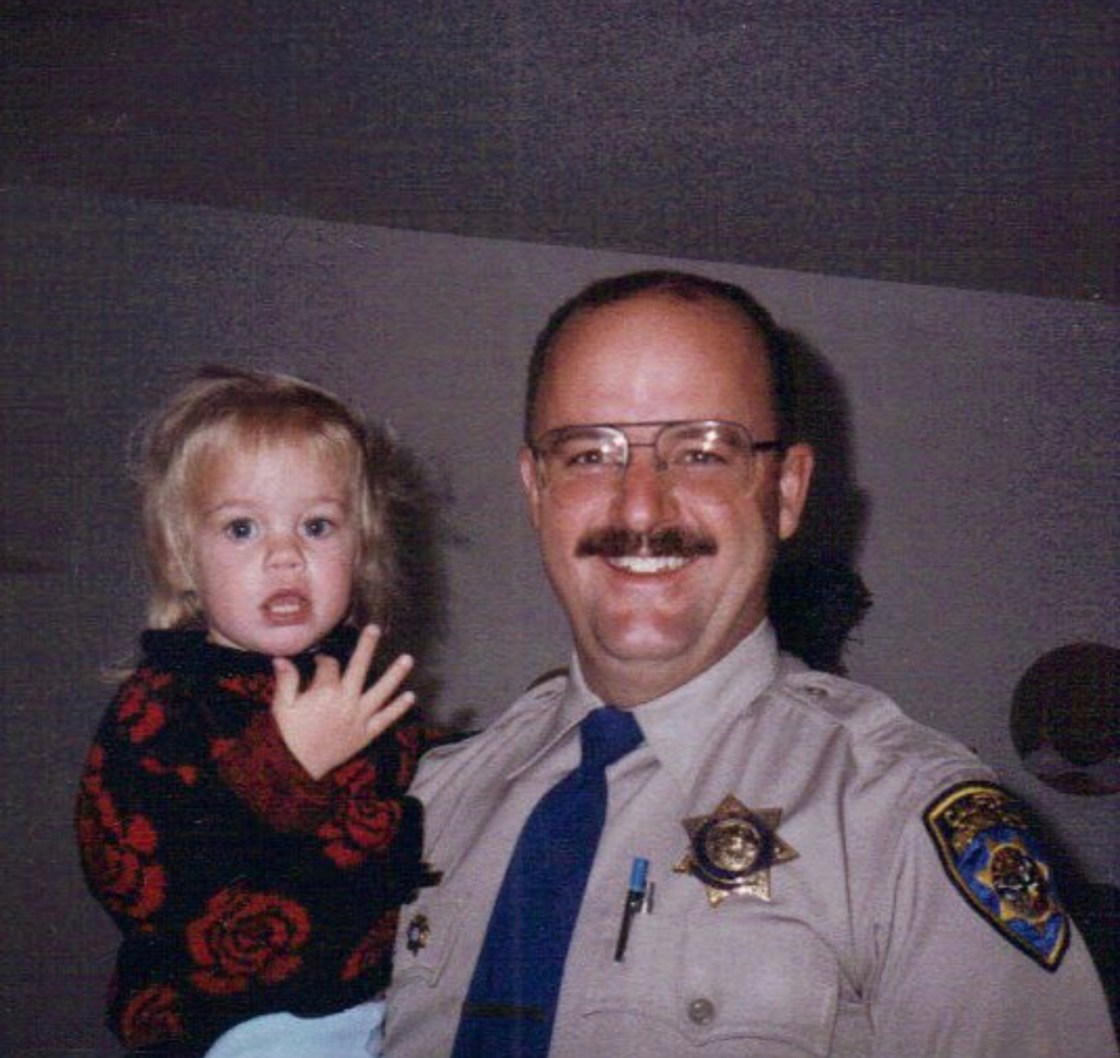 “It’s like a wrecking ball went through our entire family, friends, everything,” says David Kling, the father of fallen Palm Springs Police Officer Lesley Zerebny outside of the Indio courtroom where he’s been nearly everyday for weeks during the trial and now penalty phase for the man found guilty of her murder and the murder of Officer Jose ‘Gil’ Vega.

On Thursday, he took the stand just feet away from his daughter’s killer, John Hernandez Felix, to tell jurors what life has been like without her.

He shared with us outside the courtroom what he told jurors inside through tears, “Went into a pretty deep depression afterwards, I loved my daughter with all my heart, she was one in a million.”

He made the courtroom laugh as he described Lesley as the ultimate daddy’s girl and one of the guys.

She followed in his footsteps into a career in law enforcement.

He said pinning the badge on her at her graduation from the academy was a day he’ll never forget, “As she walked towards me, I saw the biggest smile I‘ve ever seen on her face, a sparkle in her eye … it was one of the proudest days of my life.

He also says the tributes, ceremonies and support have helped him heal and never forgets the sea of uniforms at her memorial service, “I’ve never seen anything like it.”

He told jurors he experienced some dark days after her death, “When I would pray, I would ask God two things, say hello to her for me and tell her I love her and on particularly down days, I‘d ask Him to take me too, I shouldn’t have but that’s the truth though.”

He says he’s now finding meaning as he follows in her footsteps as a Palm Springs Police officer, “I get to wear that uniform, a badge with one number off of hers, I could not be any prouder.”

He says he found closure the day jurors came back with guilty verdicts, “It’s going to let me start my life again.”

Susana Vega, the wife of Officer Jose ‘Gil’ Vega also took the stand, she said he was a loving and dedicated husband and father who loved being a police officer. They had a combined family of eight children together. She told jurors he was supposed to retire in December after postponing for retirement for a year. She admitted worrying about the job being dangerous and even asked him to take on another position at the station that didn’t require him to be on patrol. Susana said fellow officers advised him to take a slower beat at the airport but he refused saying, he was a police officer and would retire as one.