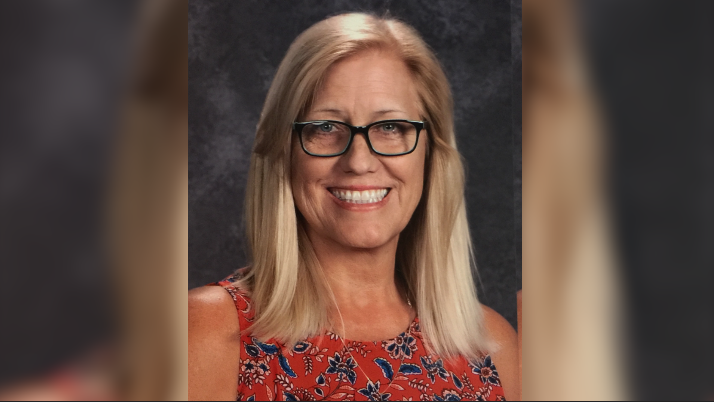 A La Quinta High School teacher who has been serving her community for nearly two decades is getting the short end of the stick, according to students after announcing her retirement. Jordan Nadler, who is the daughter and a former student of Mrs. Pedersen, tells NBC Palm Springs this is not fair.

“She was removed from her position with no explanation,”

Jordan adds that Mrs. Pedersen has been teaching for over two decades, and has spearheaded the Medical Health Academy at La Quinta High School for the last 19 years.

“Principal Rudy Wilson basically said, your last year before retirement we are going to go in a new direction and you’re going to be teaching P.E.” she tells NBC Palm Springs.

A decision that motivated Jordan to do something about it.

“I kind of took a, oh no you’re not [approach]. So I’ve been trying to do as much as I can. Students are [also] very upset and I have heard that a lot of students are saying they are going to drop the program if Pedersen is not there. We are going to protest.”

So far students have gone to the Desert Sands Unified School District board meeting and even started a petition that’s gathered over 500 signatures. NBC Palm Springs reached out to the district regarding this decision and they provided a statement that says, in part:

Principals have the prerogative to place staff in positions that best serve our students. As a result, NBC Palm Springs went to La Quinta High School and spoke to Principal Rudy Wilson, who in fact confirmed that he made that decision. However, when we asked Mr. Wilson why he had made that decision, he declined to comment any further.

“She basically took the program from a rundown idea of a program and made it into a super successful three year program that sends 70% of her seniors straight into four years. This is a decision that is not just affecting her, it’s affecting a whole academy.”

Surely becoming a decision that students hope will be reconsidered.