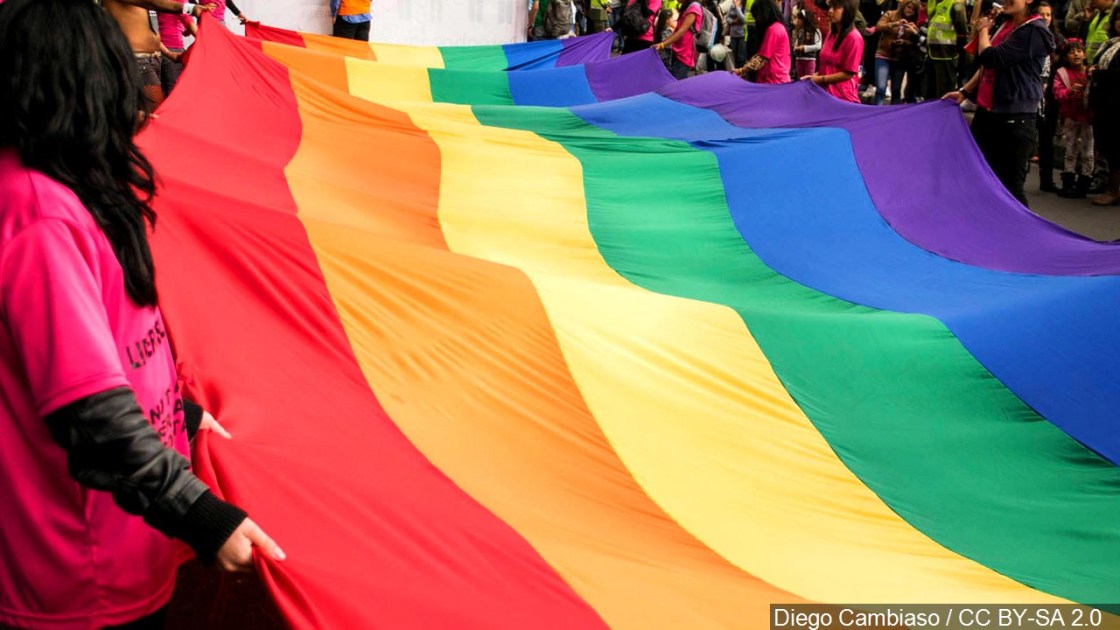 For the second year in a row, the Sacramento Pride Festival will not have uniformed police officers walking in the parade as organizers said police uniforms makes some people feel uncomfortable, as others claim the decision goes against the event’s purpose of inclusion.

The organizer of Sacramento’s Pride Parade welcomes police officers to participate but just now in their uniforms. The same request was made at last year’s parade, which took place shortly after Stephon Clark’s fatal police shooting.

The Palm Springs police officers have participated at the desert’s pride parade for many years.

The Palm Springs Police Chief Bryan Reyes said him and have worked hard to regain the trust of the community after a sting operation in 2009 that some felt targeted gay men.

Police Chief Reyes said, “You need to own your mistakes and be humble about your shortcomings as far as service delivery or the relationships you have with the community and start building it moving forward.”

A gay-sex-sting operation resulted in the 19 public indecent exposure arrests.

Roberts said, “There was a time when the police department wasn’t as close and wasn’t as well trained and wasn’t quite connected to the LGBT community.”

Roberts said the police department and community now work well together and said there is a sense of pride when Palm Springs police officers march down the pride parade each November.

Police Chief Reyes said the department has regained trust from the community by being involved in events such as pride.

“A lot of people of color, or transgender youth or youth experiencing homelessness they don’t feel safe in the presence of an officer’s uniform.”

Police Chief Reyes said, “You have to continually work with the community and partnership and it takes years to built that trust.”