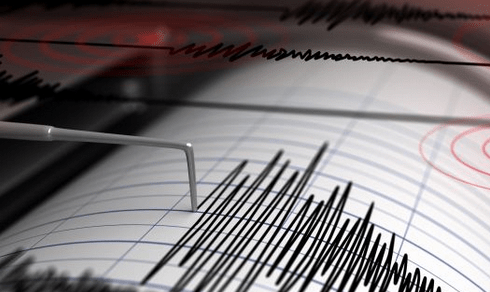 A pair of earthquakes that struck Wednesday morning in the Pacific Ocean, just south of San Clemente Island, were felt in parts of Los Angeles, Riverside and San Diego counties, the U.S. Geological Survey reported.

A magnitude-4.3 temblor struck at 3:47 a.m. at a depth of 5.2 miles, its epicenter about 38 miles south-southwest of Avalon, according to a computer- generated USGS report.

Reports on the USGS “Did You Feel It?” map showed light shaking could be felt along the coast from Santa Monica to San Clemente and as far inland as Hemet and Fontana.

Reports showed light shaking was felt from Santa Monica to San Clemente during the second quake.

No damage or injuries were immediately reported.