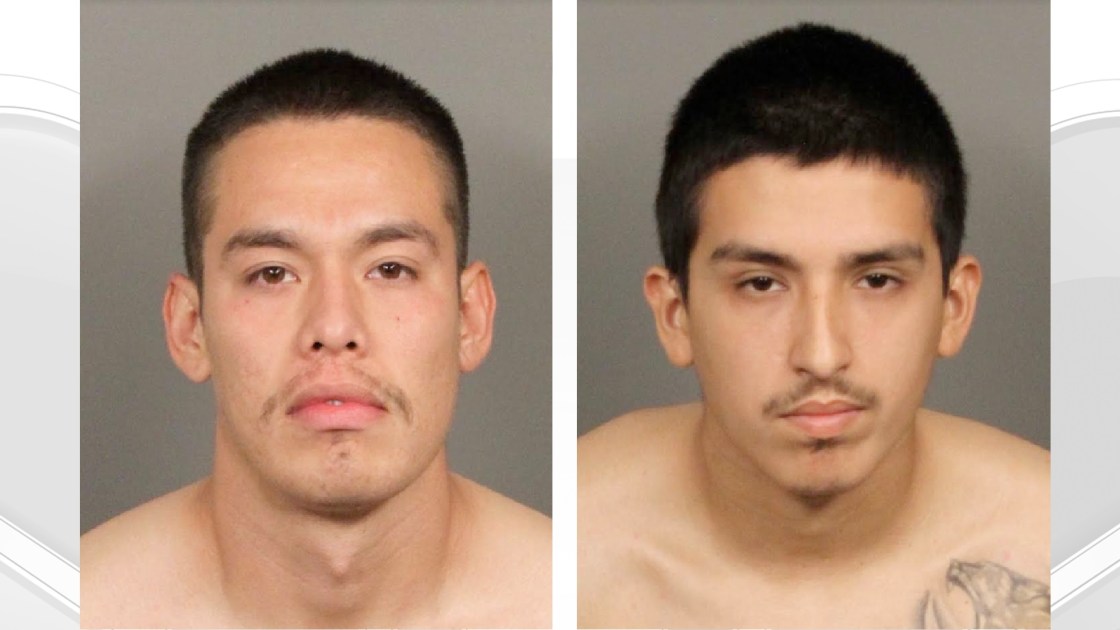 The Indio Police Department served warrants at six homes in the city about 5 a.m. Tuesday, department spokesman Ben Guitron said. Officers arrested four teenage boys, three men and a woman, and recovered three loaded firearms and body armor from some of the homes searched, he said.

Andrew Regalada, 20, and Jonathan Bates, 21, were both taken into custody on suspicion of witness intimidation.

Jesus Delarosa, 20, was arrested on suspicion of assault with a deadly weapon for an attack involving a vehicle, and Marcelina Avila, 45, was booked on six unspecified misdemeanor warrants.

The four teens — a 15-year-old, a 16-year-old and two 17-year-olds — were arrested on charges including firearm possession, ammunition possession, witness intimidation and assault with a deadly weapon, according to Guitron.

Bates and Delarosa both remained jailed Wednesday — with bail for the former set at $1 million and the latter’s set at $25,000.

The other two adults were no longer in custody Wednesday, jail records indicated.

The Indio Police Department made the arrests with the assistance of several other Coachella Valley law enforcement agencies, Guitron said.