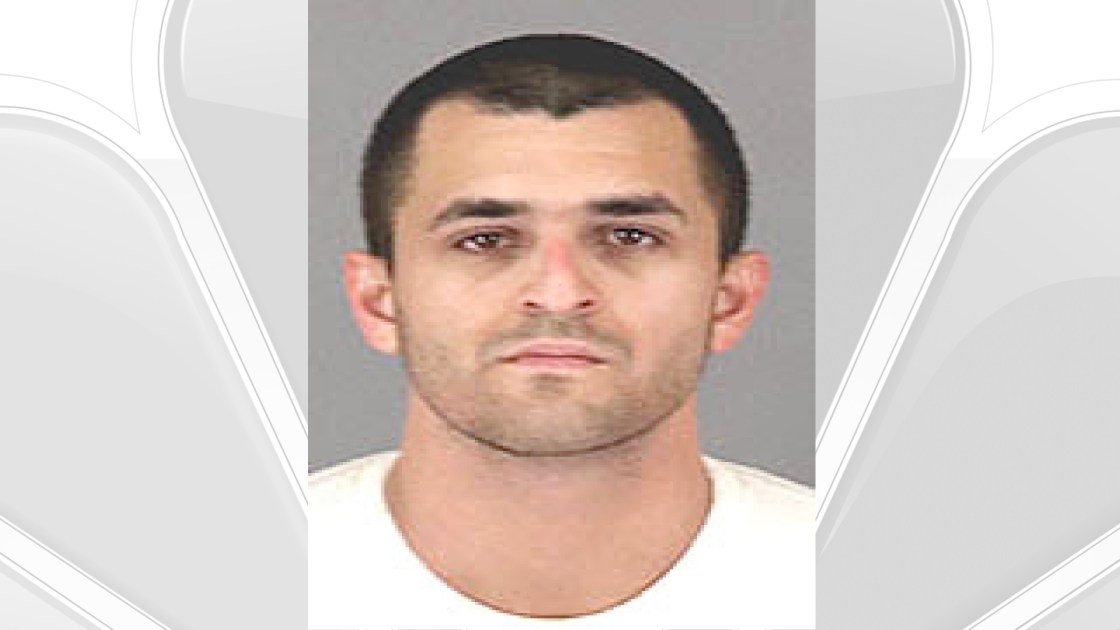 Along with the murder count, Pollard and Reynolds are both charged with kidnapping to commit robbery and a special circumstance allegation of killing in the course of a robbery.

The defendants are slated to make a joint initial court appearance Wednesday afternoon at the Southwest Justice Center in Murrieta. Both men are being held at the Robert Presley Jail in Riverside — Pollard without bail, and Reynolds in lieu of $1 million bail.

Singnolay died soon after he made it to Riverside County Fire Department Station No. 29 at 56560 Highway 371 in Anza, according to sheriff’s officials.

Sgt. Rick Espinoza said the victim arrived at the firehouse just before midnight with a gunshot to the upper body, and firefighters initiated life-saving treatment, but before an ambulance could get there, he died.

In the ensuing investigation, detectives determined that the shooting had occurred a short time earlier in the area of Bautista Canyon and Trip Flats roads, Espinoza said.

He said the two defendants were identified after evidence was gathered and witnesses were interviewed.

The circumstances behind the fatal shooting were not disclosed.

Reynolds was arrested Friday, and Pollard was taken into custody the following day, Espinoza said.

According to court records, both Pollard and Reynolds have served time in state prison within the last five years. However, details about their prior convictions were not available.