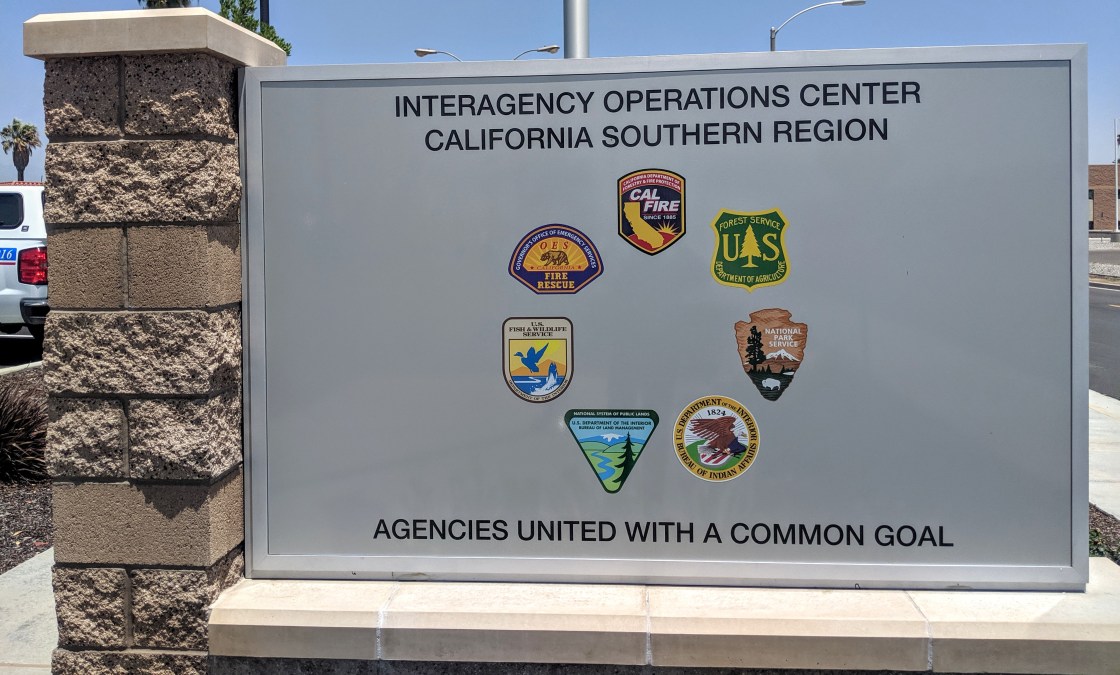 Wildfires, earthquakes and any major natural disaster, could happen at any time in Southern California and first responders will be on the ready as the region’s interagency operations center gets a major upgrade.

Half of the state’s major emergencies will be delegated from inside the operations communication center inside the Cal Fire Southern Region Interagency Operations Center, Chief Dan Johnson, oversee’s the entire operation. 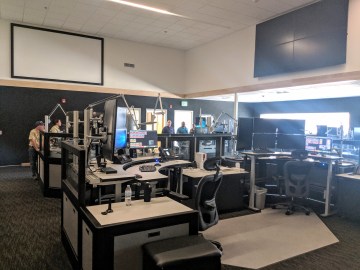 “In our old building you see pictures right behind me, we used to put 100 people in a room half the size as this,” Johnson said. “Now we have more than enough expansion and room to put people and facilitate all of the ordering processes that happen.”

The U.S. Forest Services, the National Park Service, and the Governor’s Office of Emergency Services are just three of the seven agencies inside the new 72,000 square-foot center in Moreno Valley.

This facility was in the works for 25 years, but it is now ready to use when it is needed more than ever.

“With the climate change that seems to be occurring our fires are much more dense, getting larger, burning longer,” Johnson said. “Just in the last three years, we’ve had record fires in California that’s surpassed anything burning in the past.”

The new center also has a media room to report up to the minute information out to news outlets and to the public.

The Southern Region Chief said last year’s fire season was year-round for the entire state, this year he expects nothing less.

Johnson said, “We got good grass crop in the south, those are those light flashy fuels that start the fires really easily on roadsides, power-lines anything, we just ask that you help with some spacing and you keep a close eye out and makes calls if you see something.”

The new Cal Fire Southern Region Interagency Operations Center comes as the state deals with some of the most destructive fires in its history.