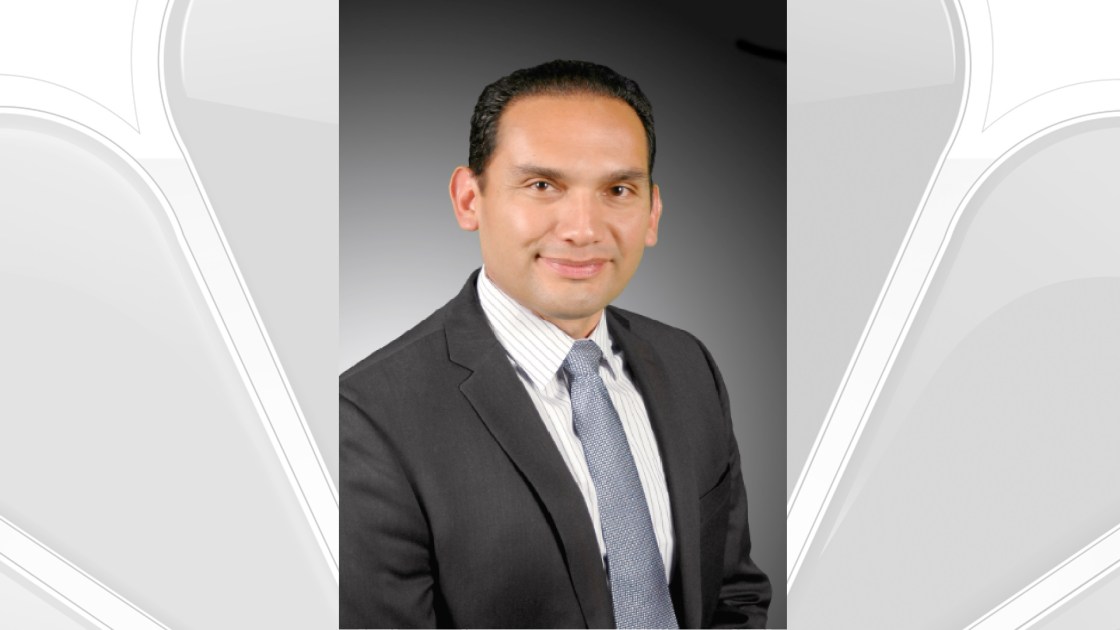 The former superintendent of the Coachella Valley Unified School District was appointed to an executive position in the Riverside County Office of Education, it was announced Wednesday.

He’s replacing the retiring Paul Jessup, who had been with the district for 12 years.

Gomez, who served as superintendent at CVUSD for two years, beginning in 2017, will oversee the day-to-day operations of the 23 school districts countywide and will work closely with the Division of Governmental Relations and the Office of the Chief of Information Security.

“I firmly believe that a quality public education affords students the opportunity to succeed in college, their career pathway, and in life,” Gomez said. “I look forward to linking that belief with the vision and strong leadership that Dr. White has established to serve the 430,000 students in Riverside County’s public schools.”

Gomez received his bachelor’s degree from Pitzer College in Claremont, and both his master’s and doctorate degrees from Cal State San Bernardino.

Prior to his stint at CVUSD, Gomez served as principal in a high- poverty K-8 school, followed by a four-year term as superintendent of the Adelanto Elementary School District.