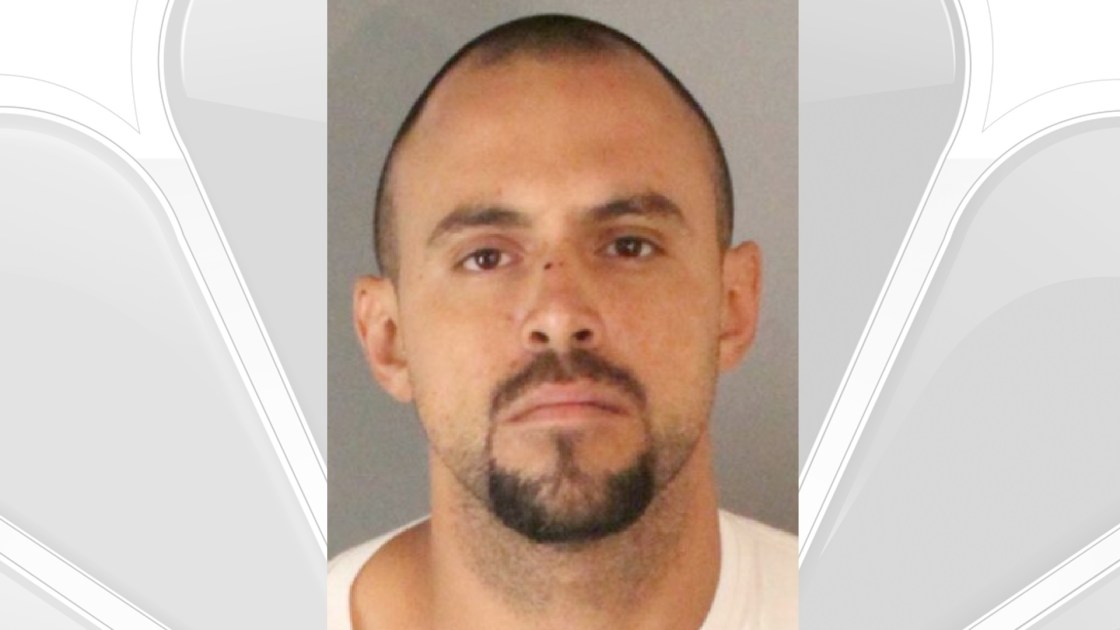 A man pleaded guilty Wednesday — and was immediately sentenced to three years probation — for wielding a machete on a man who came to the aid of the defendant’s ex-girlfriend during a fight that turned physical in La Quinta.

Christopher Yslas, 33, must also complete 224 hours of community service before this time next year under the plea deal, in which he admitted a felony assault with a deadly weapon charge. A sentencing enhancement allegation of inflicting great bodily injury was dropped.

The victim intervened during an altercation between Yslas and his former girlfriend, who began arguing and pushing each other on the evening of Feb. 12, 2015, according to court documents.

The man punched Yslas, prompting the defendant to pull out a machete and swing it at the man, then run from the scene, according to an arrest warrant declaration filed in July 2016.

The victim blocked the blow with his arm, resulting in “an avulsion, a severed artery and damage to the bone in his left forearm,” which required surgery, according to the declaration.

Yslas was interviewed by sheriff’s deputies about two weeks afterward and said he struck the victim in self-defense after the man began punching him in the head. Yslas also said he apologized when he saw the man was bleeding, left the scene, then tossed the machete in a dumpster, according to the declaration.