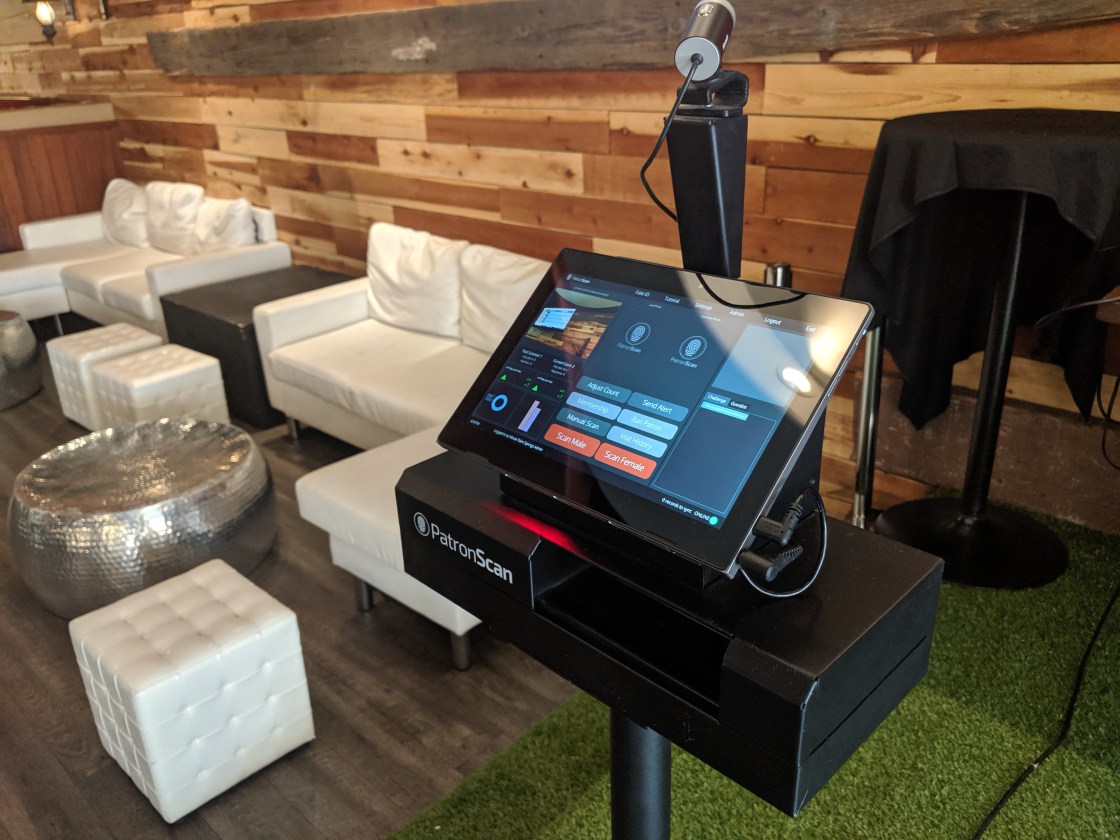 Some Bars Now Require a Scan of Customer’s I.D. into Database for Entry

Your data may soon be on tap at bars around the country, some nightclubs are starting to require a scan of the customer’s I.D. before going in as a safety measure but some see it as an invasion of privacy.

The device is called ‘Patronscan’, and Moxie Palm Springs is one of the first businesses in the valley to have this technology. The owner of Moxie, Oscar Babb, said the idea is to prevent anyone who is not over 21 from entering but it also catches fake I.D. cards, client re-entries and problematic customers.

Babb said, “Safety of the patrons is what we’re looking for and this is one of the features that we have implemented and established lately to make sure everybody is safe.”

But there is also data collecting involved.

He said, “How long are people staying here how many males, how many females and what are their ages.”

The data collected by the device also helps identify banned guests, for example, a person who was banned in New York would pop-up in Moxie’s system if the customer tries to enter.

The customer’s name, age and photo are kept in the cloud for 90 days. This is information that can be accessed by the Palm Springs Police Department by request.

Lieutenant Gustavo Araiza with the PSPD said if there is an incident not only will surveillance video capture it but the device confirms the identity.

Araiza said, “Identifying the suspect is the first step, obviously, after that, we have to determine a motive and everything like that but it does make it easier in the sense, now we potentially have a suspect that we can question.”

But some customers feel this is too invasive simply for a night out.

Kim Kohler visited Palm Springs from San Diego with a group of friends. This was the first she had to scan her I.D. and get her picture taken to enter the club.

Kohler, “I guess I would feel better once it becomes the norm, but since it is not the norm it is a little disconcerting.”

While others see the safety aspect, like Joshua Mosley who visited from San Bernardino.

Mosley said, “It’s really more of a safety precaution for anyone that’s going in and going out, it makes me personally feel safe.”

Meanwhile, Babb said he is being transparent with customers about the functions of the device, and ultimately it is up to them to decide.

Babb said, “If you don’t want to cooperate with us and from the moment we’re asking you to identify yourself you’re denying that, then we’re probably not the establishment for you.”

The Palm Springs Police Department has yet to use the “Patronscan” device for any of its cases.

NBC Palm Springs reached out to the company, “Patronscan” out of Canada as customer’s raised concerns on the security of their data, this story will be updated once the company responds.