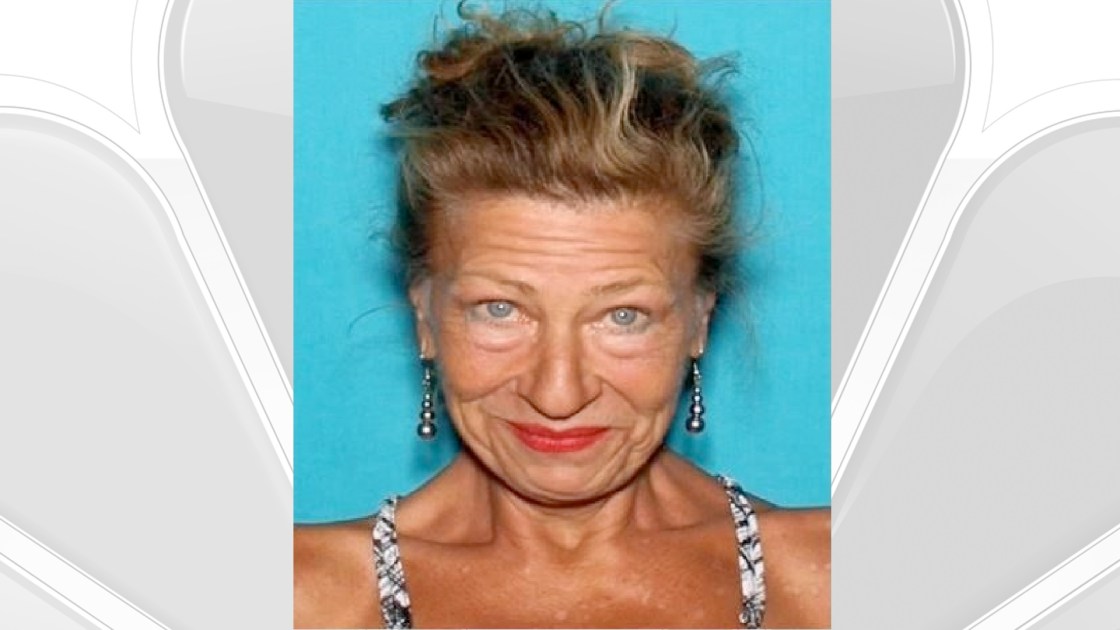 A 62-year-old Indio woman who had been missing since Sunday morning was found Tuesday in a dirt field northwest of the Sun City Shadow Hills retirement community where she lives, police said.

“Barboza was found sitting down in bushes and was severely dehydrated with other heat-related issues,” he said.

Paramedics took Barboza to a local hospital for treatment, and her condition was described as “stable,” Guitron said.

Barboza was reported missing from her home in the Sun City Shadow Hills community by her family around 9 a.m. Sunday. She was considered an at- risk missing person due to an unspecified medical condition.

“We are very glad to have found her alive and reunited with her family,” Guitron said.