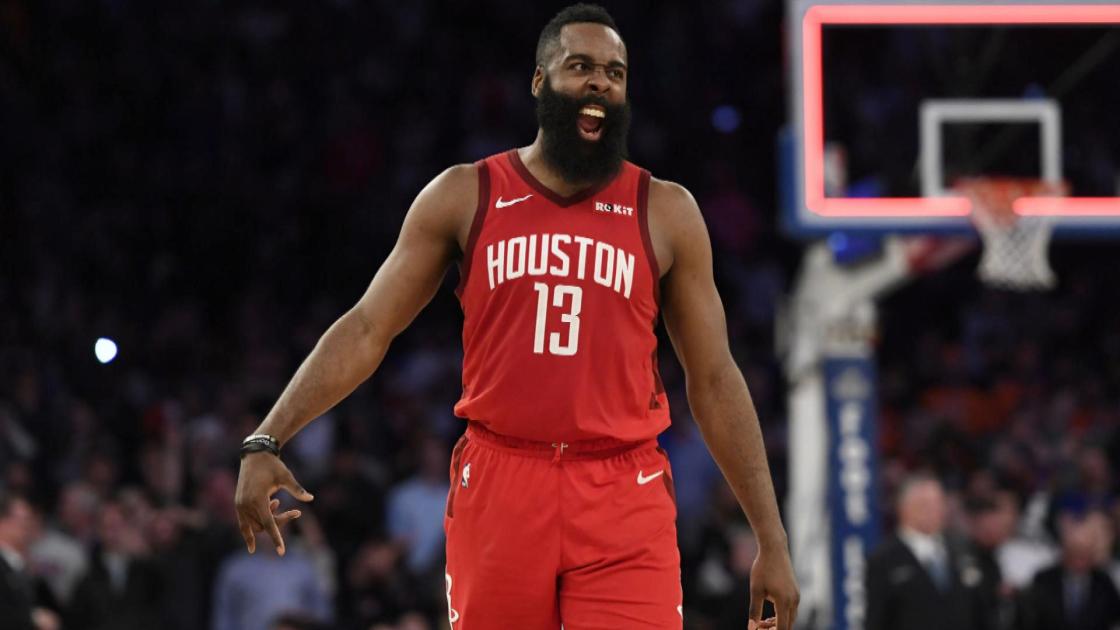 A jury rejected a lawsuit brought against James Harden by a photographer who alleged the Houston Rockets star guard broke his finger outside a Hollywood nightclub in 2016.

The Long Beach Superior Court panel deliberated for about an hour Wednesday before finding in favor of the NBA player and against plaintiff David Flores.

In his lawsuit filed in July 2017, Flores said he was trying to conduct a video interview with Harden outside a lounge in Hollywood about 2 a.m. on May 13, 2016. Harden “angrily smacked” Flores on the left hand while the plaintiff was holding a camera and asking the 2017-18 NBA MVP a question, breaking one of the photographer’s fingers, the suit alleged.

The complaint alleged negligence, assault and battery. On May 24, Flores dropped his claim for intentional infliction of emotional distress.

Flores was among the three witnesses in the case. Harden did not take the stand.