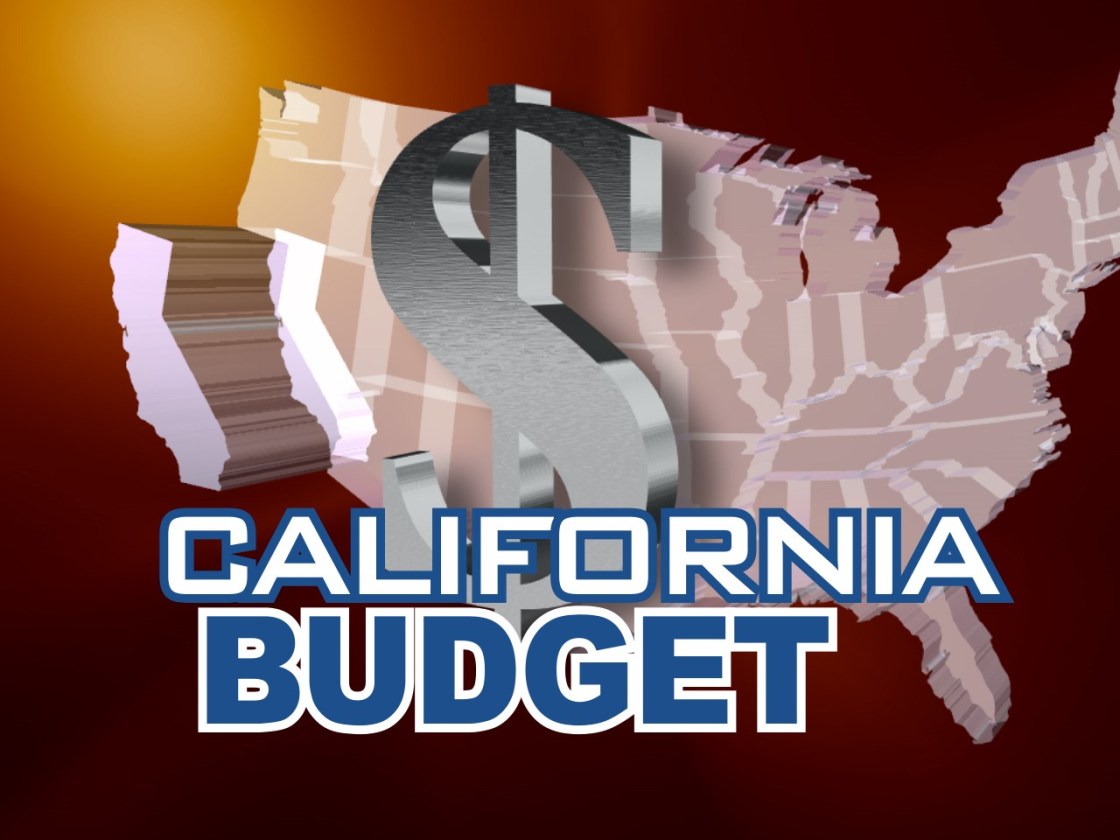 Governor Gavin Newsom announced at a news conference Tuesday he will be going the opposite direction of the Trump Administration. Instead of taking action against the Affordable Care Act, he plans to dive head-first into his “first-in-the-nation health-care proposals” that became law as part of the new budget.

“There’s no starker contrast,” Newsom said at a health clinic in Sacramento on Tuesday. “We are the most un-Trump state within America when it comes to healthcare and I’m proud of that.”

Newsom was referring to his new proposals signed into the state budget which will drastically affect California healthcare. Mostly Covered California, an insurance option.

According to a press release, the budget will invest $1.45 billion over three years to increase Covered California health insurance premium support for low-income Californians.

Zachary Novice said having affordable healthcare is essential for him. This winter he had to use Covered California for the first time during an emergency situation.

“I had to fly back in from Kansas to use an ER visit to get covered and they were quick to get me in,” Novice said.

Novice recently graduated and is now paying off student loans. He said he’s thankful for the affordability of the insurance.

California has become the first state to offer taxpayer-funded health benefits to adults living in the country illegally, according to AP.

Democratic Gov. Gavin Newsom signed a bill into law on Tuesday that makes low-income adults age 25 and younger eligible for the state’s Medicaid program regardless of their immigration status.

The law will not give health insurance benefits to everyone 25 and younger, but only those whose income is low enough to qualify.

Newsom and Democratic legislative leaders say they plan to further expand coverage to more adults in the years to come. Republican President Donald Trump has called the move “crazy .”

Gary Rotto, Senior VP of Government and Public Affairs for Borrego Health, said he appreciates the governor’s action towards physicians.

Part of the budget is to allocate $300-million to help repay loans for medical residencies, residency programs and new physicians.

According to a press release, the budget also Invests in and supports California’s seniors by expanding health and other vital state services to this fast-growing part of California’s population

It will also “establish a pathway to transition Medi-Cal’s drug benefit to a model where the state is directly bargaining for the lowest drug prices.”

Newsom said the aim of the budget was to provide “healthy” healthcare.

“It’s a culturally-competent budget, bottom up, not top down,” he said. “But we still have a lot of work to do.”