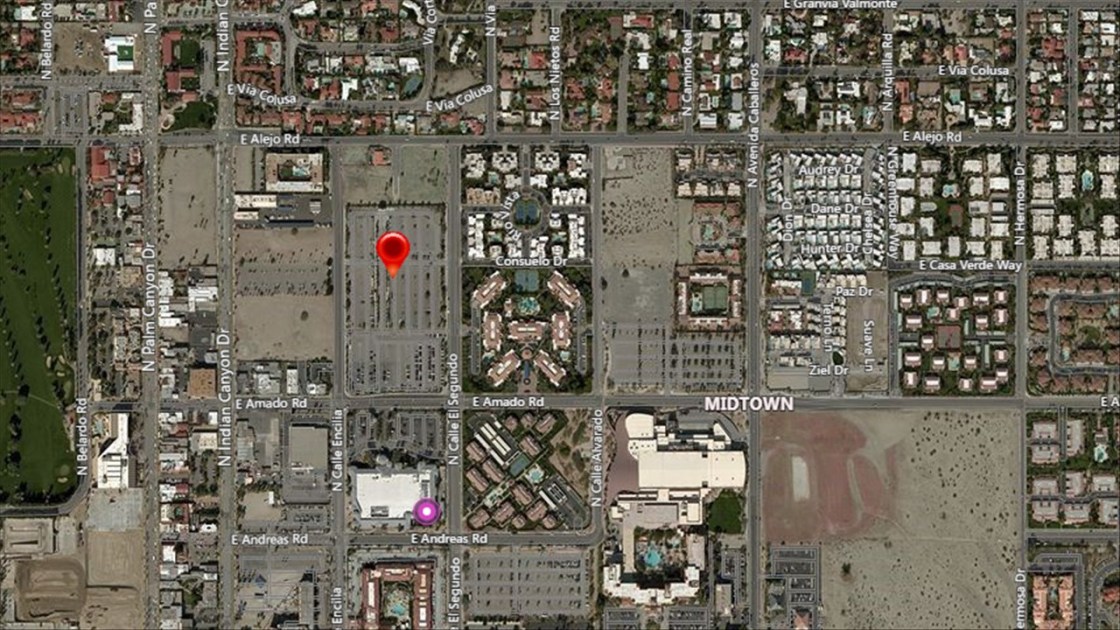 The Agua Caliente Band of Cahuilla Indians is preparing an environmental impact study for a proposed arena project that was announced last month, the tribe announced Wednesday.

The project, which is proposed for 16 acres of tribal land in downtown Palm Springs, would include a 173,000 square-foot arena, a 35,000-square- foot practice facility and 44,000 square feet for locker rooms and support facilities, according to the tribe.

The new arena could be home to a new minor league hockey team. The Oak View Group and the NHL Seattle franchise have jointly submitted an application for an American Hockey League expansion team that would play at the arena beginning in fall 2021, tribal officials said when the project was announced on June 26.

The environmental impact study will look into potential effects related to environmental topics such as aesthetics, air quality, cultural resources, energy, water, land use, noise, public services, traffic and utilities, according to the tribe.

The Agua Caliente band will serve is the lead agency for the study because the project, though situated within the city of Palm Springs, sits on tribal land — as do large portions of Palm Springs, Cathedral City and Rancho Mirage.