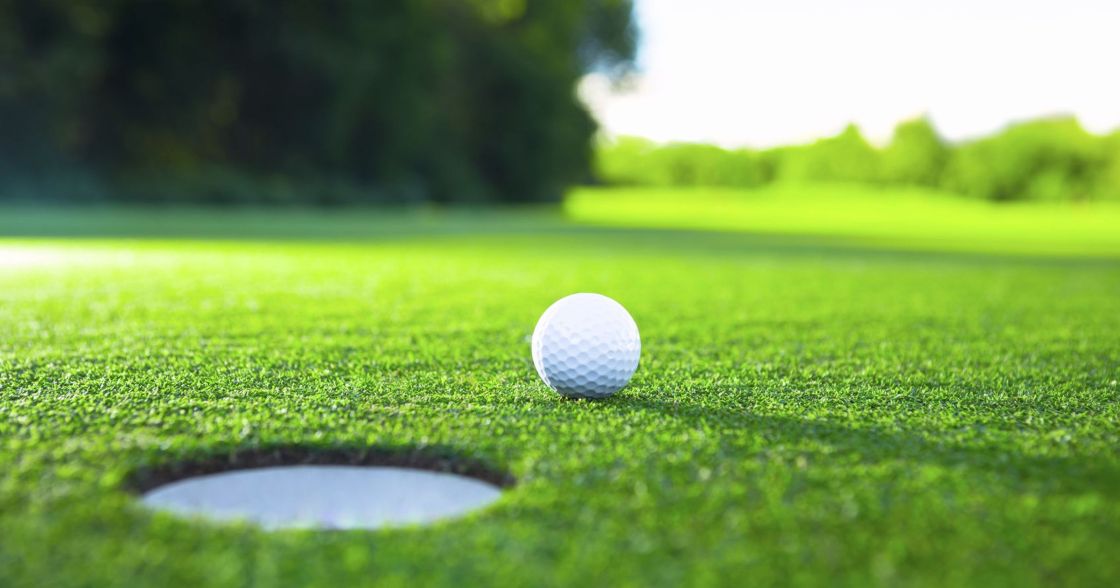 Utah girl, 6, dies after being struck by golf ball hit by her father

A 6-year-old Utah girl who went to the golf course with her father died Monday after she was struck in the neck by a ball he hit, police said.

The girl was hit while sitting in a golf cart on a course in Orem, a city south of Salt Lake City, just before 10:30 a.m. Monday, NBC affiliate KSL reported, citing police.

The station identified the girl as Aria Hill.

Police Lt. Trent Colledge told the Associated Press that the ball hit the 6-year-old in the back of the neck and that she was flown by medical helicopter to a Salt Lake City hospital, where she died from her injuries Monday evening.

Colledge said the girl’s death appears to have been a tragic accident and police have no plans to press charges.

The golf cart was not directly in front of the girl’s father when she was hit but was around 45 to 90 degrees to his left, Colledge told KSL.

David Smith, Aria’s uncle, told KSL that the girl’s father often took her golfing. He said she was just directly adjacent to her father, who he called an experienced golfer.

“She was his golfing buddy; she loved doing it and she would always be the one in the cart,” he told the station. “That was something that was really important to them.”

Steven Marett, the head gold pro at the golf course, the Links at Sleepy Ridge, told KSL that “this is absolutely unimaginable” and “devastating.” 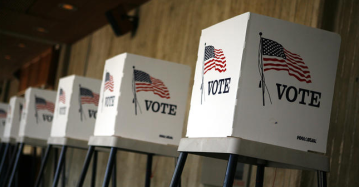 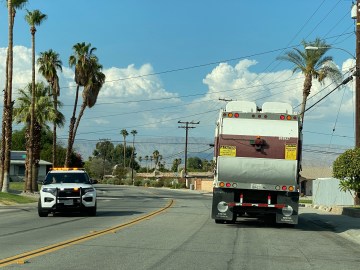 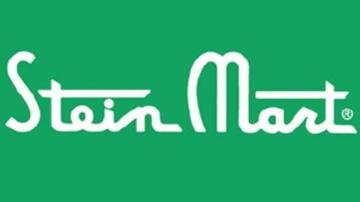