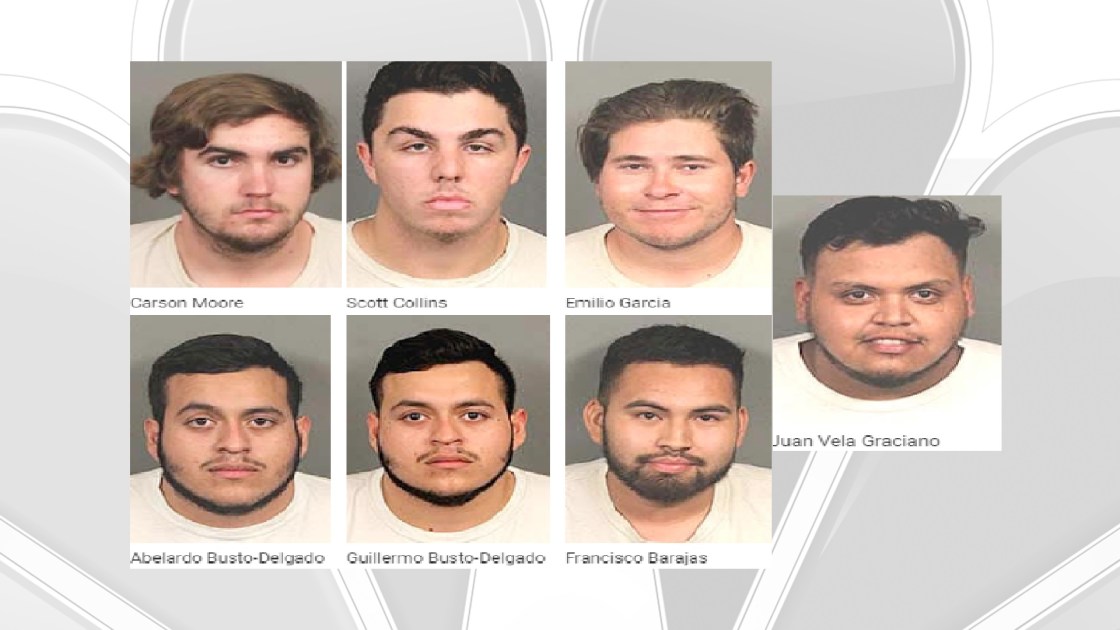 Seven Arrested In Connection To Illegal Street Race In Coachella

Members of the sheriff’s Takeover Racing Enforcement Team were monitoring a “park and chill” car meet-up event in Indio about 11 p.m. Thursday when they learned of an illegal street racing event in Coachella being planned by some in attendance, sheriff’s Sgt. Dan Ponder said.

Not long after learning of the racing event, dispatchers began receiving calls reporting an organized street race in the area of Pierce Street and Airport Boulevard in Coachella, according to Ponder.

Sheriff’s patrol vehicles and a helicopter arrived in the area, and multiple would-be racers tried to flee, Ponder said.

Deputies were able to stop three vehicles from leaving the area and detained their occupants.

Their vehicles also were impounded for 30 days, Ponder said.

No injuries were reported resulting from the race.