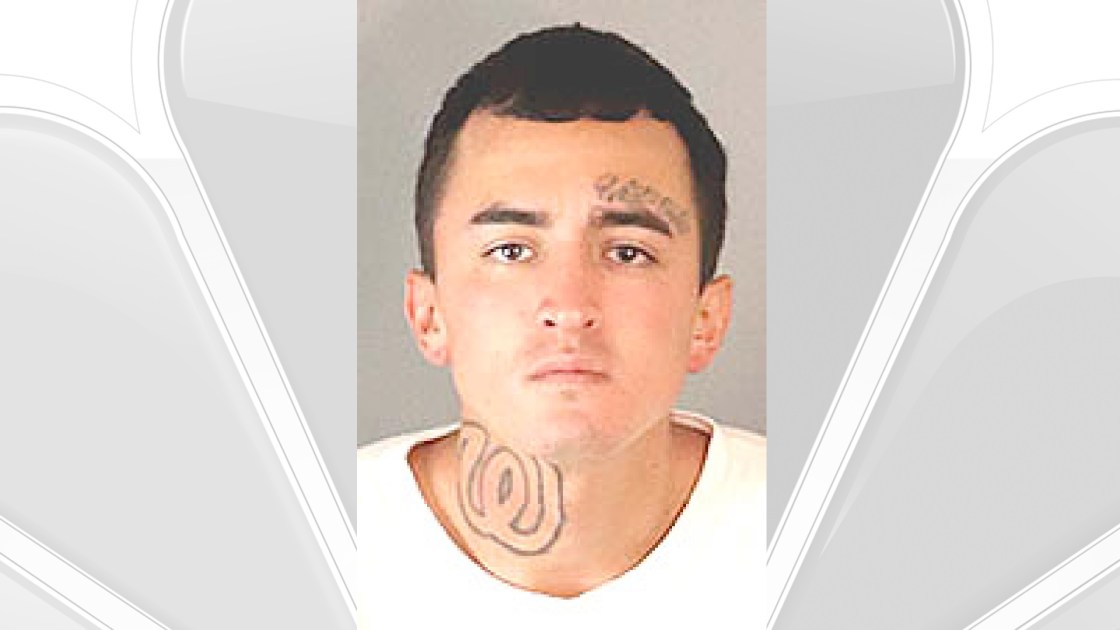 A parolee accused of abducting and assaulting a Jurupa Valley girl at gunpoint pleaded not guilty Monday to kidnapping and other offenses.

He was arraigned before Superior Court Judge O.G. Magno, who scheduled a bail review hearing Wednesday at the Riverside Hall of Justice. Lopez is currently being held in lieu of $160,000 bail at the Robert Presley Jail in Riverside.

According to sheriff’s Sgt. Nathan Padilla, the alleged abduction happened on the night of June 28 in the area of Mission Boulevard and Riverview Drive in Jurupa Valley.

Padilla alleged that the defendant kidnapped the victim — identified in court documents as a girl under 14 years old — at gunpoint and assaulted her at an unspecified location. When Lopez was distracted, the victim escaped and ran to a convenience store to call 911, the sergeant said.

Detectives obtained security surveillance videotape from the area where the abduction happened and eventually confirmed the identity of the alleged assailant, who is a documented member of an area street gang, Padilla said.

Sheriff’s anti-gang task force investigators obtained an arrest warrant and located Lopez five days later on 54th Street in Jurupa Valley, where he was taken into custody without a struggle.

At the time of his arrest, the defendant had been out of state prison for just two weeks, according to Padilla. Lopez has prior convictions for gang activity, carrying a concealed weapon and receiving a stolen vehicle.