Five Arrests Made In Connection With Illegal Street Race In Perris 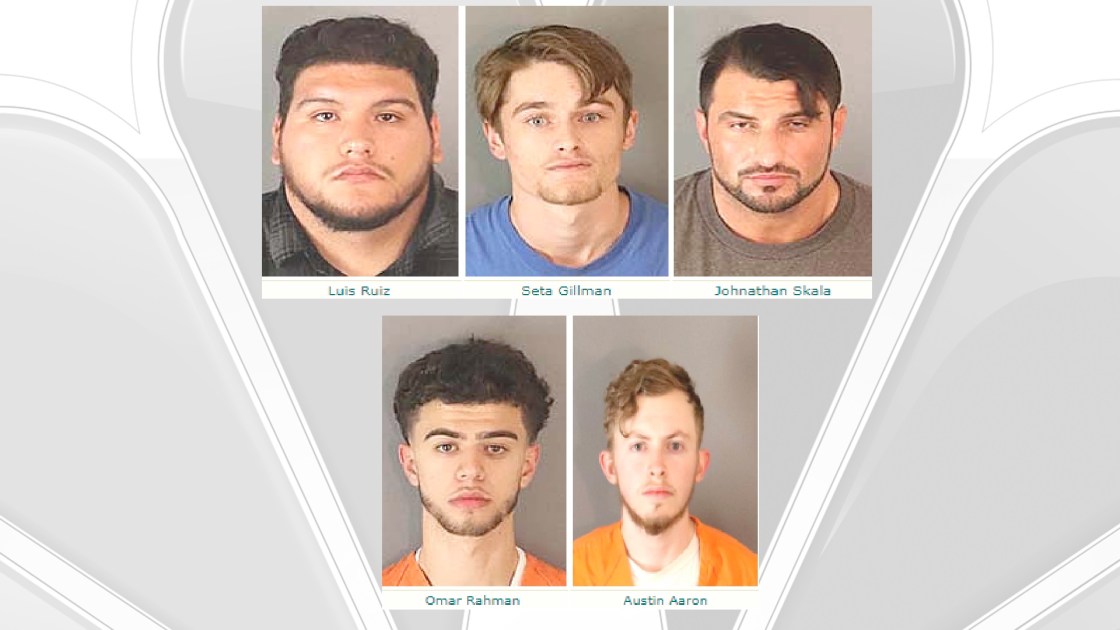 Five men could face charges stemming from an illegal street race in Perris and Menifee, according to sheriff’s officials.

The Riverside County Sheriff’s Department began receiving reports around 10 p.m. Saturday of about 50 vehicles being driven recklessly near the intersection of Encanto Drive and McCall Boulevard in Menifee, according to Sgt. Dan Ponder.

Members of the sheriff’s Takeover Racing Enforcement Team had also received information about a “park and chill” meet-up being hosted near that area by a group suspected of organizing illegal street races in the past, Ponder said.

As deputies responded to investigate, reports began coming in of an illegal street race in the area of Morgan Street and Redlands Avenue in Perris, about 12 miles away, he said.

Sheriff’s deputies converged on the area and detained six suspects in four vehicles, including two who were suspected to be “active participants” in the street race, Ponder said.

“Numerous vehicles fled the area, many of which left behind evidence of colliding with each other in their attempt to flee,” Ponder said. “At this time, none of those collisions have been reported to law enforcement, nor have any injuries as a result of collision at the location been reported.”

Ponder said an investigation revealed the “park and chill” in Menifee and the illegal street race in Perris both involved the same group of drivers.

Five men, identified as Luis Ruiz, 19, of Lake Elsinore; Seta Gillman, 20, of Menifee; Johnathan Skala, 32, of Chula Vista; Omar Rahman, 20, of San Jacinto; and Austin Aaron, 19, of Menifee, were all arrested on suspicion of crimes related to illegal street racing. A juvenile was also detained at the scene and later released to his parents, Ponder said.

All five adults were taken to the Robert Presley Detention Center in Riverside, and their vehicles were impounded for 30 days, he said.