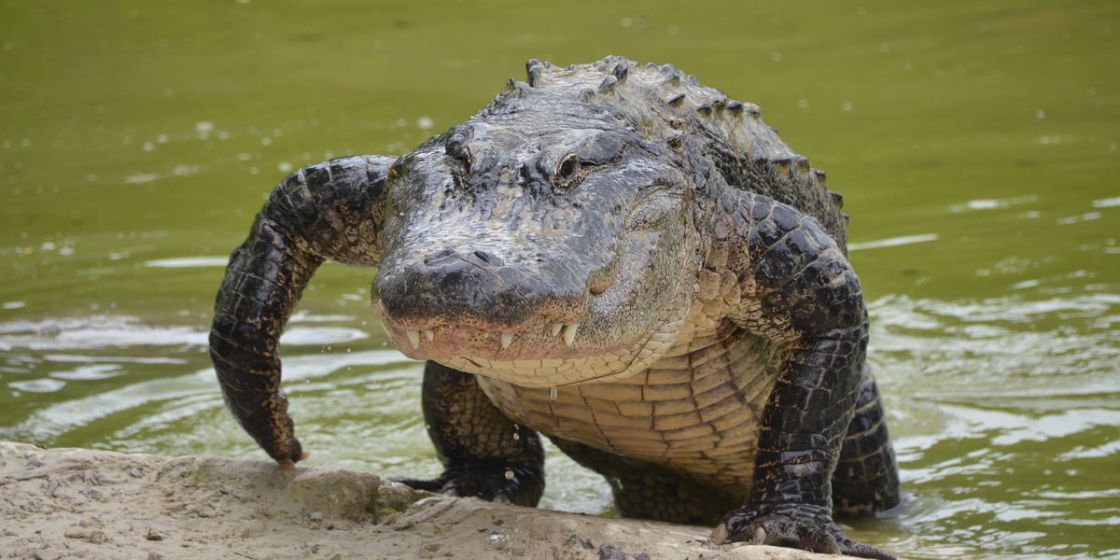 A Tennessee police department that warned locals not to flush their drugs in fear of creating “meth-gators” has walked back their statement, calling the mention of drug-fueled reptiles a “humorous illustration.”

“Let us be perfectly clear: the meth gator was a humorous illustration used to highlight the dangers of flushing drugs and other substances down your toilet,” the Loretto Police Department wrote in a Facebook post on Friday. “Alas, the meth-gator is not real. Let’s say that again: THE METH GATOR IS NOT (at this time) REAL.”

On July 13, the Loretto Police Department made its first mention of the methed-up gators in a post detailing a recent arrest where a suspect was caught unsuccessfully attempting to flush methamphetamine down a toilet.

“On a more or less serious note: Folks…please don’t flush your drugs m’kay … if it made it far enough we could create meth-gators in Shoal Creek and the Tennessee River down in North Alabama,” the post reads, in part.

But after the initial mention of meth-gators went majorly viral, the Loretto Police Department decided to clarify that the community in both Tennessee and Alabama was not under threat from drug-fueled crocodilians.

The police said they’ve had to field calls from across the globe and from some frightened professionals “fearing we actually had a meth influenced gator in our custody.”

The department said it hopes to open a website where people will be able to buy Loretto Police Department apparel, which will include “meth-gator” merchandise, with proceeds going to local charities that deal with children affected by drug use. 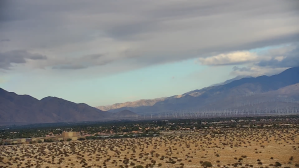