Surfer bitten by shark, goes to bar instead of hospital 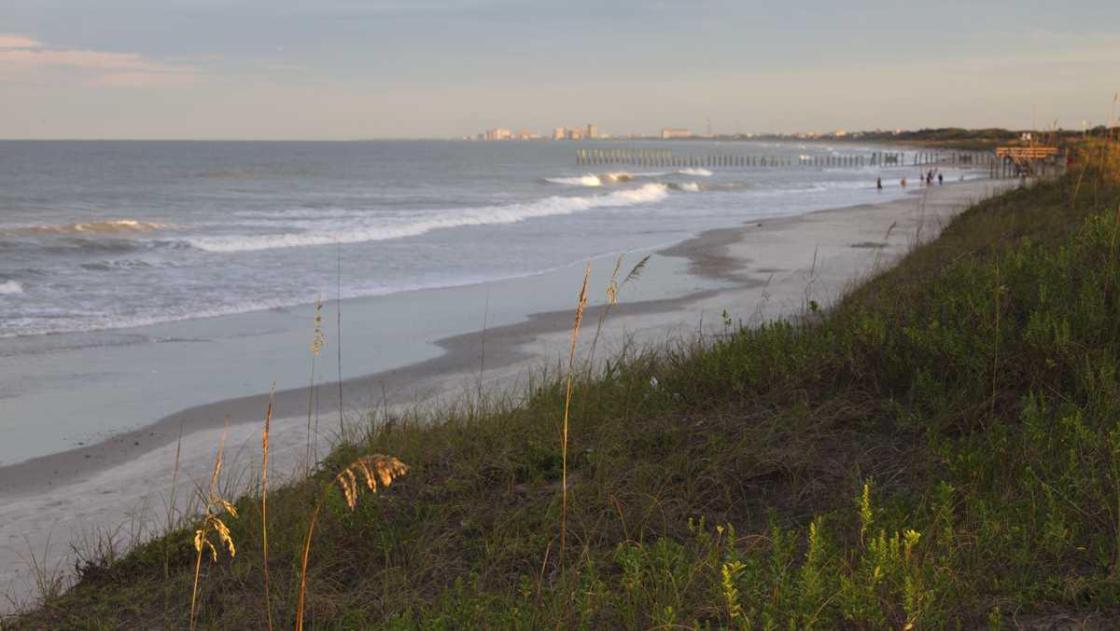 A professional surfer in Florida was injured Saturday when a shark bit his elbow, leaving him bloody and with deep tooth marks.

According to WJXT, surfer Frank O’Rourke was surfing at Jacksonville Beach around 3:30 p.m. when the shark latched onto his arm, knocking him off his board.

“He was right there behind the wave and boom, that’s when he got hit,” Berger said.

Berger said O’Rourke was treated by a lifeguard but did not go to a hospital, even though Berger said he thinks his friend could have used a stitch or two.

“He immediately went to the bar, because he was like, ‘Hey, I got bit by a shark,'” Berger said. “And people were like, ‘I’ll buy you drinks.’ So he hung out at the pier.”

A surfer himself, Berger says it won’t stop him from hitting the waves.

“It’s inevitable, it’s going to happen,” Berger said. “It’s happened to a couple of my friends. It doesn’t bother you, but I mean, if it’s gonna happen, it’s gonna happen. There’s nothing much you can do to really stop that, so try not to worry about it.”