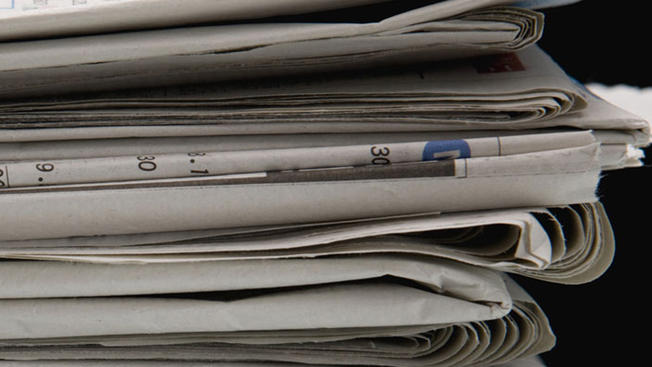 Two of American’s largest newspaper chains announced on Monday that they will merge, uniting hundreds of local newsrooms under a single company.

New Media Investment Group, the parent company of GateHouse Media, said that it had arrived at an agreement to acquire Gannett for a combination of stock and cash.

Both companies have vast portfolios. Gannett publishes USA Today, in addition to many well-known local newspapers. GateHouse Media operates in 612 markets in 39 states.

USA Today reported that the deal was worth about $1.38 billion.

The combined company will be called Gannett and based at Gannett’s headquarters just outside Washington DC, in McLean, Virginia. According to Nieman Lab, which first reported on the merger ahead of the announcement, the new company will account for “more than one-sixth of all remaining daily newspapers.”

The merger will result in an estimated annual savings of approximately $275 to $300 million, the companies said in a press release. Mergers and acquisitions of newspapers in recent years have typically resulted in layoffs in both the newsroom and on the business side. The combination of two big public companies can help the new company save on technology and human resources, and accelerate its “digital transformation,” the press release said.

“We believe this transaction will create value for our shareholders, greater opportunities for our employees, and a stronger future for journalism,” said Michael Reed, the chief executive of New Media.

Reed, who said New Media was “honored to become a part of Gannett’s storied history,” explained that the merger will help “expand our comprehensive, hyperlocal coverage for consumers, deepen our product offering for local businesses, and accelerate our shift from print-centric to dynamic multimedia operations.”