Father of Gunman in Riverside Says Son May Have Committed Suicide 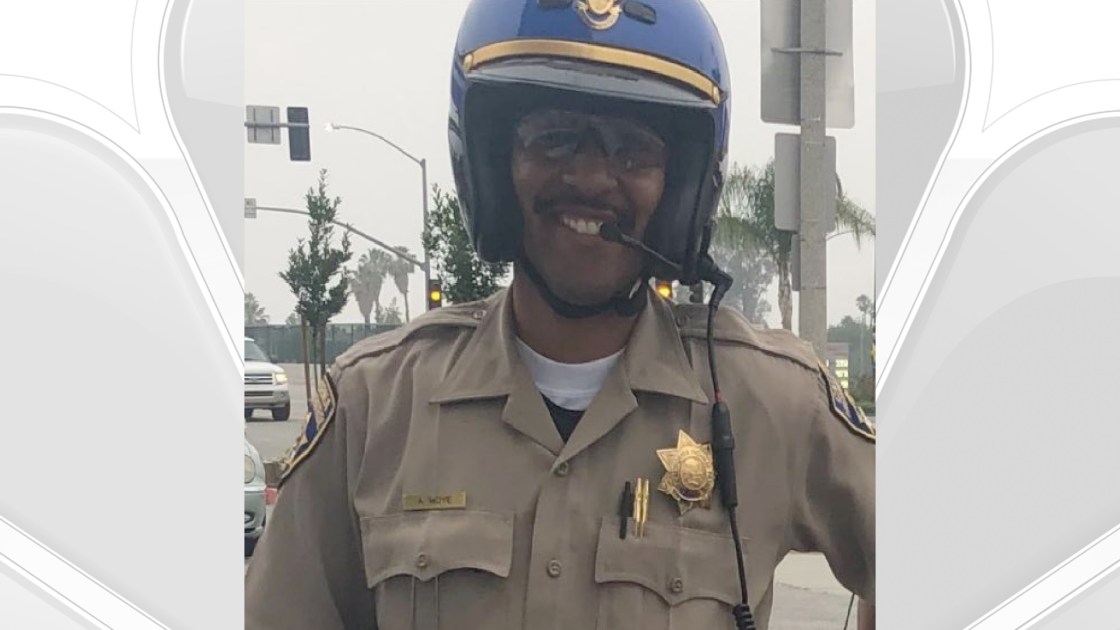 The father of the suspect in a Riverside gun battle that killed a California Highway Patrol officer and wounded two others said Tuesday he fears his son, suffering marital problems and depression, may have been trying to commit suicide by cop.

Dennis Luther told reporters his son, Aaron Luther, 49, of Beaumont, was the man killed in the gunfight with law enforcement around 5:30 p.m. Monday near Box Springs Boulevard and Eastridge Avenue, just west of Interstate 215. The gun battle left one CHP officer, 34-year-old Andre Moye, dead, and two others injured, one critically.

“I think he just, whatever else was going on with his domestic situations and his pain, I think he just thought he didn’t have much to live for, and I think this might have been suicide by the police,” Luther told KTLA5 from his home. “It’s just unfortunate that he happened to hurt anybody but himself.”

Dennis Luther said his son served 10 years in prison for attempted murder but was released more than a decade ago. He said his son was in construction, but he had knee problems that made it difficult for him to work. He also told Channel 5 his son was having marital problems, but stayed with his wife because “he loved his children.”

He told the station he doesn’t believe his son was part of any “coordinated effort” targeting police.

“I don’t believe that, knowing him as well as I know him,” he said. “He was on his own and just a desperate man.”

Citing law enforcement sources, the Los Angeles Times reported that Aaron Luther was a member of the Vagos motorcycle gang and had a criminal record dating back to the 1990s.