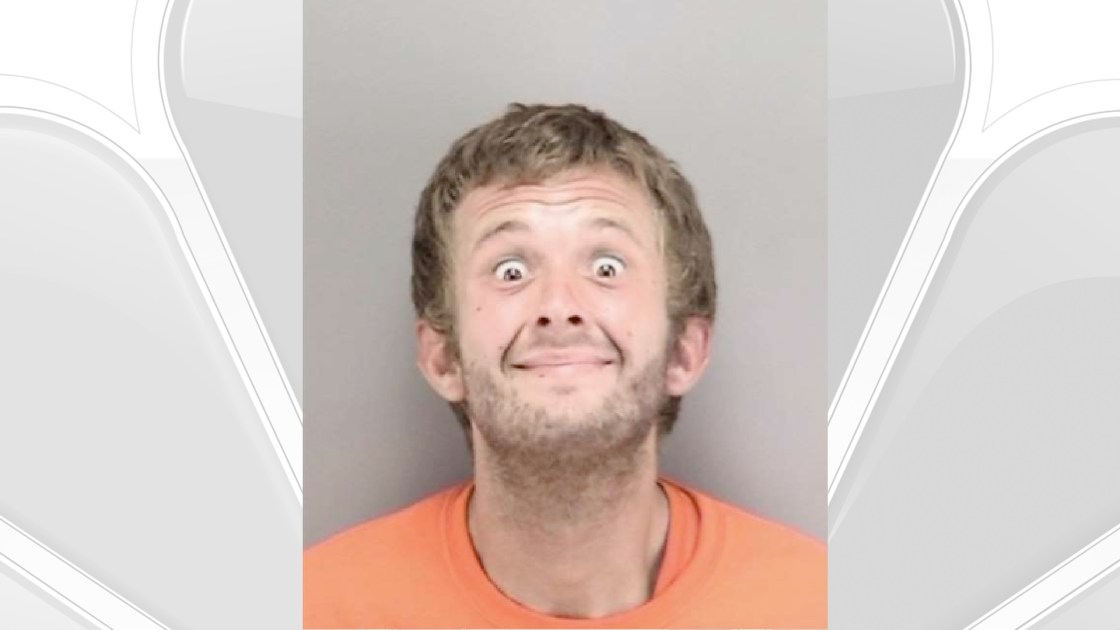 A woman was attacked by an apparent homeless man early Monday morning at a condominium complex on the Embarcadero in San Francisco, and the assault was captured on surveillance video.

Some now are using the video as further proof that a proposed navigation center for the homeless in that very neighborhood is a bad idea.

The surveillance video shows the 1:30 a.m. attack at the Watermark condos on Beale Street, just a stone’s throw from a planned navigation center that some neighbors say would promote crime.

The victim, Paniz Kassarian, said the man was trying to get into the Watermark condos, but they wouldn’t let him in. The man, identified as 25-year-old Austin James Vincent, knocked her phone out of her hand and pulled her to the ground. He was ranting about saving her from the robots, she said.

During the struggle, a security guard intervenes and helps Kassarian get inside while keeping Vincent out. Kassarian said Tuesday she is still shaken.

“The first time I thought I was safe, but I wasn’t; he came in with us,” she said. “But the second time, the moment when we closed the door, and we were safe, that feeling of I’m safe and I survived after fighting for so long is irreversible.”

Police said Vincent has no city of residence on record.

The San Francisco District Attorney’s Office charged Vincent with false imprisonment, attempted robbery and two counts of battery, according to a spokesman. Vincent entered a not guilty plea when he was arraigned Tuesday. The court ultimately released Vincent “on assertive case management,” the spokesman said.

“I believe strongly that our neighborhoods and residents are safer when we implement effective accountability for crimes and ensure robust services and treatment for those who require it,” Haney said.

One of the issues raised by opponents of the homeless center is the police response time. They say it was 35 minutes. Police say it was 3 minutes.