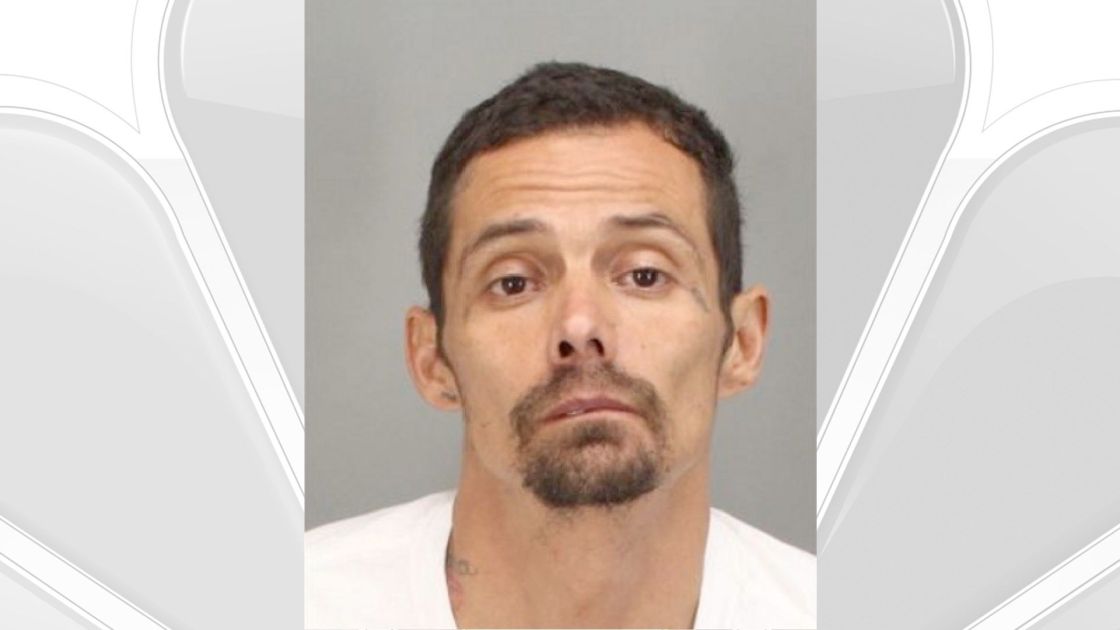 A Desert Hot Springs man who allegedly stabbed his sister in the face is due back in court Wednesday.

Juan Angel Lopez, 38, is scheduled to appear Wednesday morning for a trial- readiness conference. He’s accused of attacking his sister on Dec. 7, 2017 at a transient camp in the Desert Hot Springs.

After the two argued on and off throughout the day, Lopez allegedly approached his then 35-year-old sister while she was talking to someone and stabbed her in the face with a knife, according to an arrest warrant declaration.

He was originally charged in early 2018 with attempted murder, mayhem and several sentence enhancements for causing great bodily injury, but a judge dismissed the attempted murder charge in January.

The nature of the argument between Lopez and his sister was not detailed in the warrant, nor was the severity of her injuries.

The sister, as well as other witnesses, positively identified Lopez as the suspect, according to the declaration, which also alleges that he sent several text messages to one of the witnesses that indicated he was coming to the area to stab his sister.

Lopez remains jailed in Indio in lieu of $1 million bail.