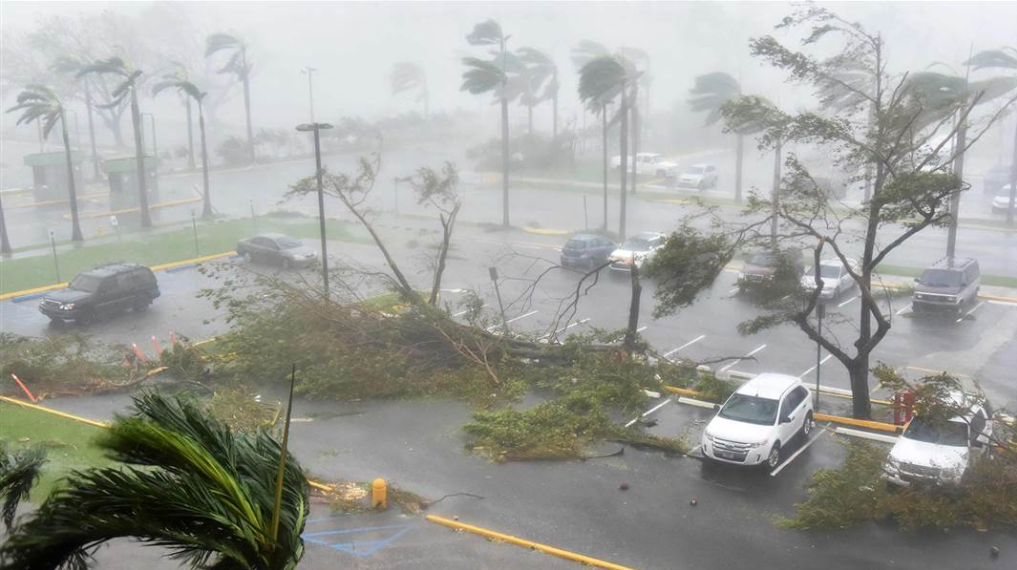 Federal prosecutors charged one of the top FEMA officials to respond to Puerto Rico after the hurricane there in 2017 with conspiracy to commit bribery and disaster fraud after she allegedly took gifts and favors from and steered recovery work toward a contractor on the island.

Ahsha Nateef Tribble, a FEMA deputy regional administrator who’d been sent to the island to lead power recovery efforts, is accused of taking helicopter rides and hotel rooms from the president of the contracting firm Cobra Acquisitions LLC, while “influencing, advising, and exerting pressure” on FEMA and the local power authority to award restoration contracts, worth nearly $2 billion, to the company, according to an indictment announced Tuesday.

Hurricane Maria devastated Puerto Rico in 2017 when it touched down as a category 4 storm, wiping out electricity and leading to the deaths of almost 3,000 people.

“These defendants were supposed to come to Puerto Rico to help during the recovery after the devastation suffered from Hurricane María. Instead, they decided to take advantage of the precarious conditions of our electric power grid and engaged in a bribery and honest services wire fraud scheme in order to enrich themselves illegally,” said US Attorney Rosa Emilia Rodríguez-Vélez, the top federal prosecutor in Puerto Rico.

The former president of Cobra, Donald Keith Ellison, as well as a second FEMA official who left the organization in 2018, were also arrested and are charged in the indictment.

Ellison served as the president of Cobra until June. According to the Justice Department, Cobra was the main contractor for the Puerto Rico Electric Power Authority for recovery work following the storm.

The company had received two contracts worth $1.85 billion from the power authority with federal funds from FEMA.

Tribble and Ellison developed a “personal relationship” as they worked on the recovery effort, and Ellison provided her with “personal helicopter use, hotel accommodations, airfare, personal security services, and the use of a credit card,” DOJ said.

Ellison also arranged a job for Tribble’s friend, the other co-defendant and a former FEMA deputy chief of staff assigned to San Juan, Jovanda R. Patterson, at a company affiliated with Cobra.

Tribble is in a “non-duty, non-pay status,” a FEMA official said, but FEMA said it cannot comment on personnel matters and is cooperating with prosecutors.

CNN has reached out to attorneys for Tribble and Ellison for comment.