Small Airplane Crashes Off End of Runway at Hemet-Ryan Airport 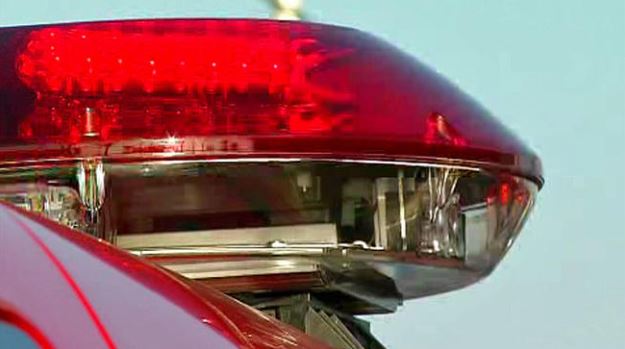 A single-engine plane crashed off the end of a runway at Hemet-Ryan Airport Thursday, but the two occupants apparently escaped uninjured.

The crash happened about 3:20 p.m. at the end of Runway 23, near the intersection of Stetson Avenue and Warren Road, according to the Hemet Fire Department.

Officials did not immediately know whether the two-seat plane was departing or landing when the accident happened.

A Hemet fire captain at the scene said the aircraft plowed into the ground nose-first, coming to a stop in the dirt on the edge of the airport perimeter. No one on the ground was hurt.

Cal Fire air tanker and helicopter crews are based at the airfield, which is operated by the Riverside County Economic Development Agency, and the state personnel went to the crash site to assist the pilot and passenger, who were walking around the damaged aircraft by the time Hemet firefighters arrived, according to reports from the scene.

The Federal Aviation Administration did not immediately respond to requests for information about the crash.