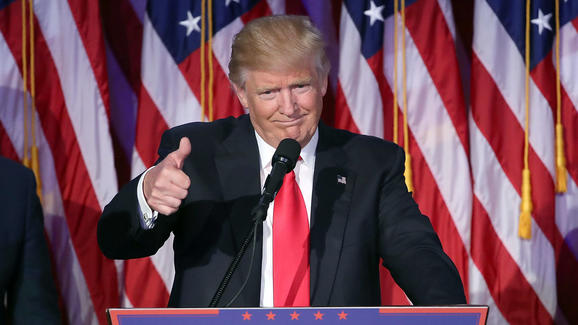 The US deficit topped $1 trillion. The year’s not even over yet

The US budget deficit widened to $1.067 trillion for the first 11 months of the fiscal year, an increase of 19% over this time last year, the Treasury Department reported Thursday.

The current shortfall exceeds the full-year deficit for fiscal 2018, which was $898 billion.

President Donald Trump, who promised during the 2016 campaign to eliminate the federal debt, has instead overseen a dramatic increase in deficits.

The White House’s Office of Management and Budget has predicted that the deficit will exceed $1 trillion for the entire fiscal year, which ends on September 30. On Monday, the nonpartisan Congressional Budget Office said the federal deficit had surpassed $1 trillion in the first 11 months of fiscal 2019, according to its budget review.

The last time the gap was that big was in 2012, in the aftermath of the financial crisis.

A number of factors are driving the US deficit increase, including the $1.5 trillion tax cuts signed into law by Trump in 2017 along with a massive spending package passed by Congress.

The deficit is expected to swell to $960 billion in fiscal 2019, according to the CBO’s latest report, and average $1.2 trillion in each of the next 10 years. The CBO raised its forecast for this year’s deficit by $63 billion after Trump signed into law a bipartisan two-year budget deal over the summer.

In August, Congress agreed to a deal that would raise spending by an additional $320 billion over the next two years and suspended the debt ceiling through mid-2021.

The Committee for a Responsible Federal Budget estimates that the 2017 tax cuts combined with new spending by Congress will add more than $4.1 trillion to the federal debt by 2029.