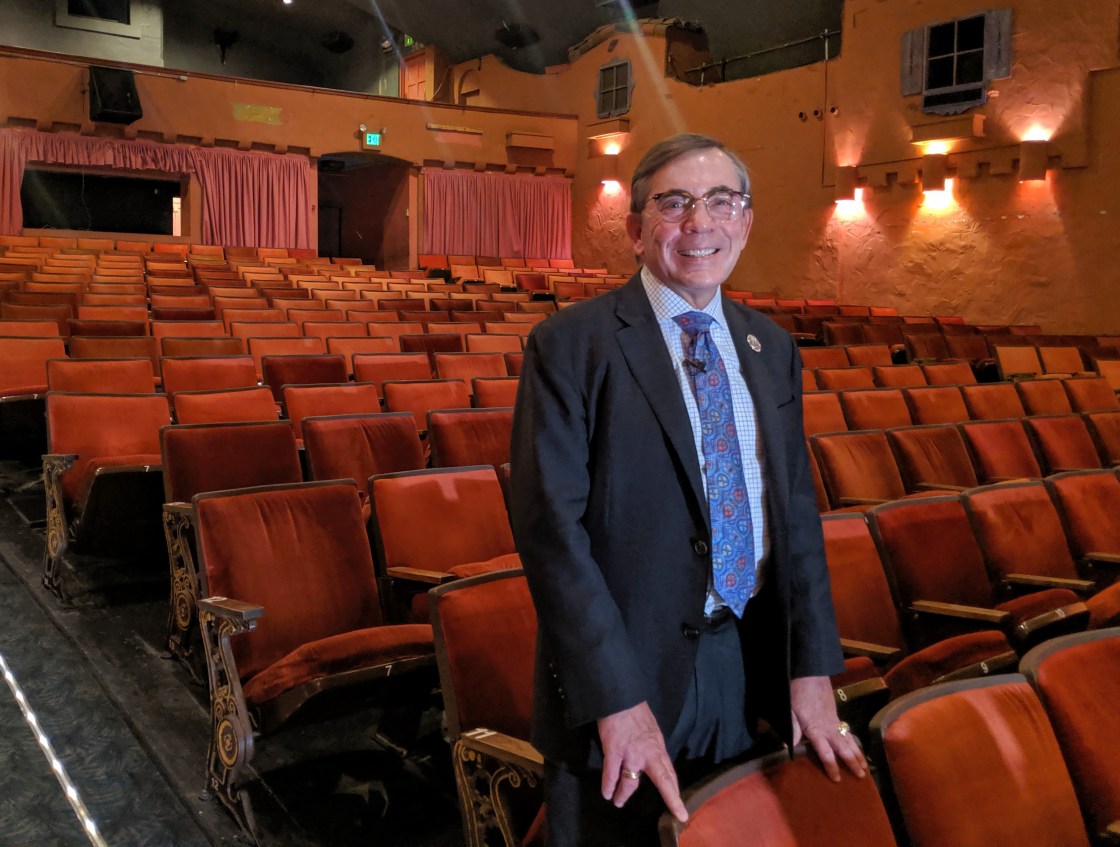 This year’s State of the City will be the final for Mayor Robert Moon in office, it will be an update for city stakeholders on the current status of Palm Springs, it will also be a chance to bring his tenure full circle.

Moon’s mayoral campaign began shortly before news broke of an FBI raid of the Palm Springs City Hall on corruption charges against the former mayor and two Palm Springs developers.

At the same time, a half-finished downtown sat there.

“There was a real fear that this thing would sit with fencing around it and flapping fabric for twenty years, it went through all sorts of litigations,” Moon said. “So we worked really hard to reduce it down by 49 % to make it more practical, we also reduce the heights and increase the setbacks, we did that very aggressively.”

Four years later, Moon credits the hard work of his colleagues and the city’s staff for their integrity that helped bring back trust into the city government and ultimately completed the first phase of the city’s strip.

“People were moving down the valley, they were going to Rancho Mirage and Palm Desert and La Quinta, people were shopping there,” Moon said. “We turned it around, look at these beautiful stores we’ve opened in the last two to three years.”

This year’s State of the City will be held inside the Plaza Theatre on September 25, a historic location that the city plans to revive.

Moon said, “So many things that we do it for tourism but the Plaza Theater is for the residents.”

The annual event will also serve as a launch of a push to raise funds to renovate the Plaza Theatre and have it become a venue for the arts once again.