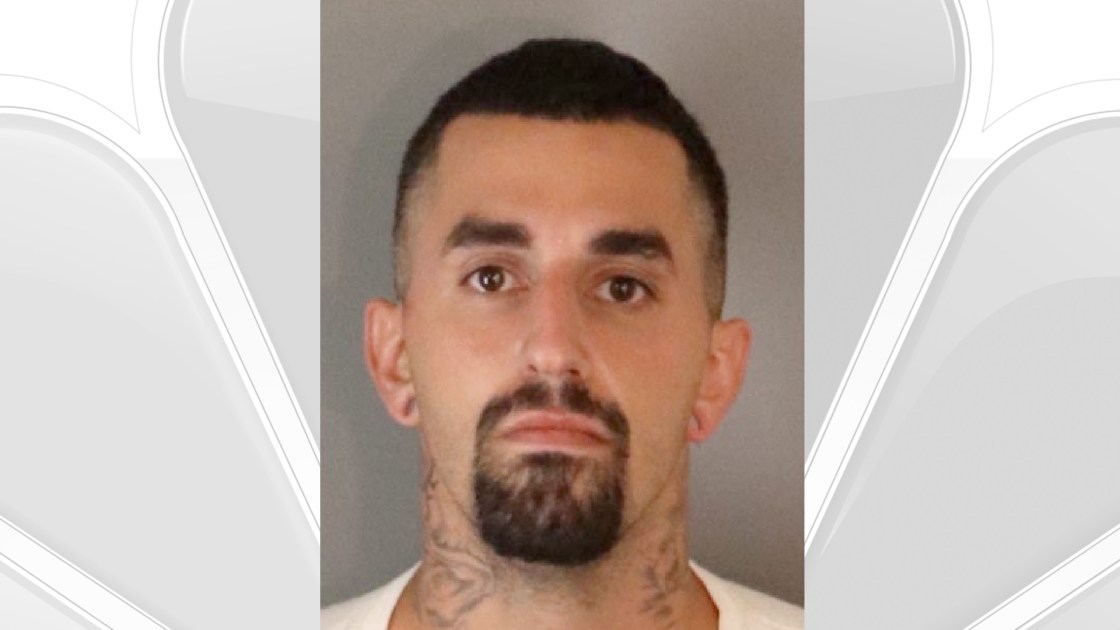 Felony charges are expected to be filed Thursday against a convicted felon suspected of fatally shooting a 24-year-old man on the east end of Riverside.

Tyler Allen Diaz, 28, was arrested Monday night and booked into the Byrd Detention Center in Murrieta on suspicion of murder, felony evading and being a felon in possession of a firearm.

Diaz allegedly shot Emilio Espinoza about 4 a.m. Monday in the 900 block of La Cadena Drive, just off of Interstate 215. The suspect and victim were involved in an unspecified confrontation, and Diaz allegedly opened fire with a handgun, Riverside police said.

According to Officer Ryan Railsback, patrol officers reached the location within a few minutes and found the victim suffering from a gunshot to the upper body. He was taken to Riverside Community Hospital, where he died a short time later.

Railsback said investigators developed leads that day pointing to Diaz as the alleged shooter, and when he was spotted driving in the area of MLK Boulevard and I-215 about 7 p.m., he refused to pull over and led officers on a chase through Grand Terrace, Jurupa Valley and then back into Riverside.

“As the suspect was driving eastbound on the 60 freeway, just past the 91 Freeway interchange, he collided into a vehicle which caused his car to become disabled and stop,” Railsback said. “The suspect tried to run away on foot but was quickly apprehended.”

No officers were injured during the chase, nor was Diaz.

According to court records, he has a prior conviction for assault with a deadly weapon.