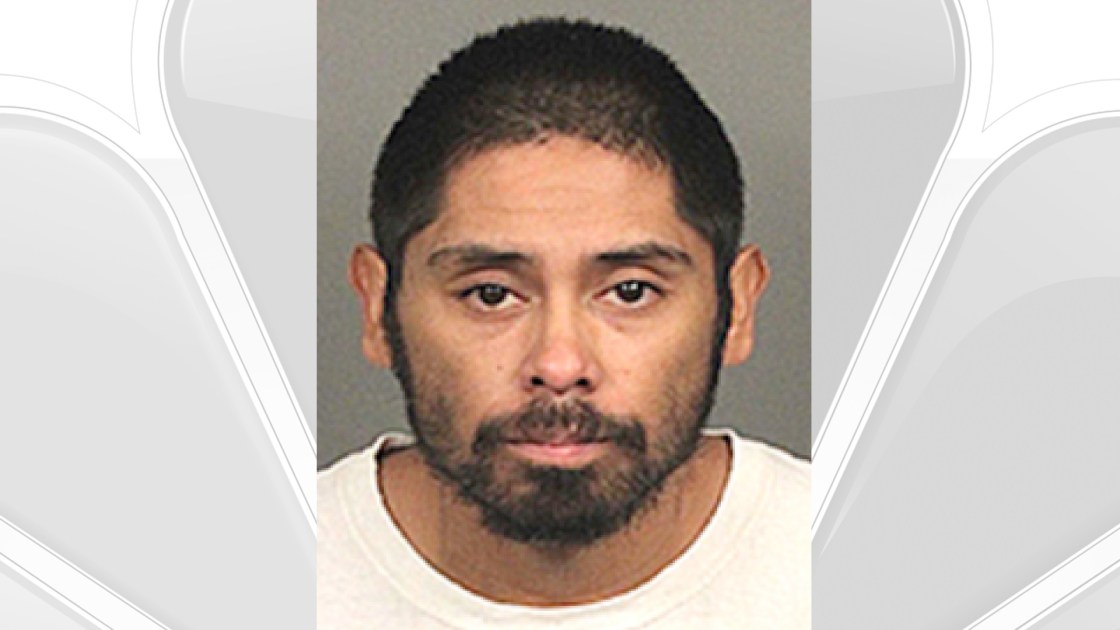 Riverside County sheriff’s deputies served a search warrant this morning at a home in the 52000 block of Calle Empalme and arrested Marcus Rodriguez, who is suspected of snatching beer from the same establishment 50 times since March, according to sheriff’s Sgt. Steve Davis.

Rodriguez is a probationer and is also subject to a permanent gang injunction ordered by a court in 2016, he said.

The Coachella resident was booked into the Indio jail on suspicion of 50 counts of theft and breaching the terms of his probation and the gang injunction, the sergeant said

The suspected serial beer bandit is being held at the Indio Jail in lieu of $5,000 bail.

Authorities did not disclose the location of the store where the illegal beer runs allegedly took place.