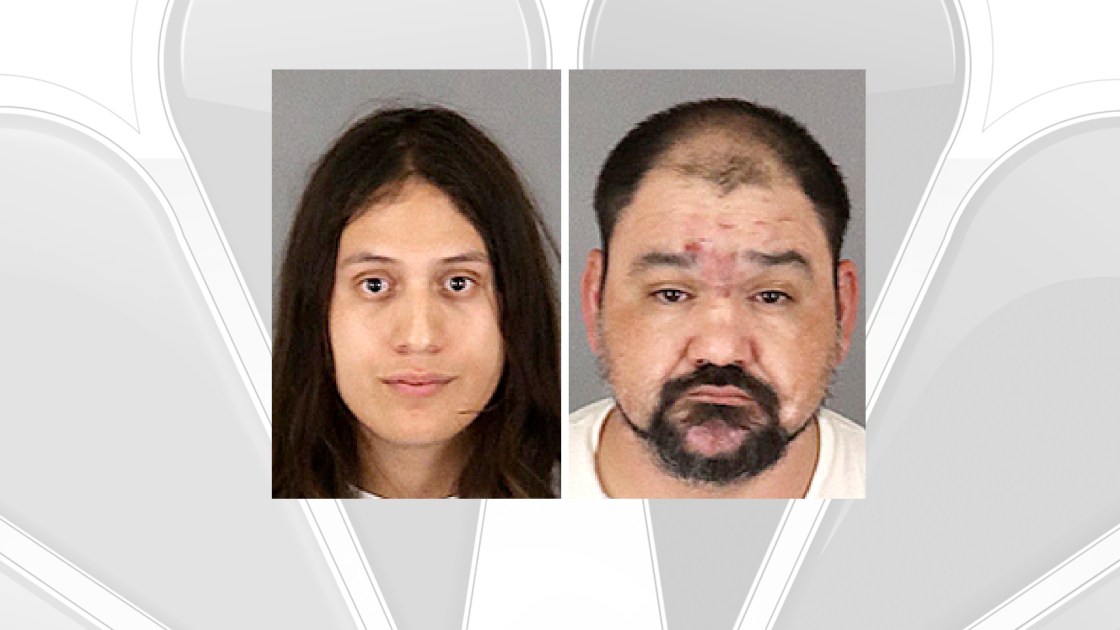 A Wildomar man suspected of operating an indoor marijuana grow containing hundreds of plants was being held Thursday in lieu of $10,000 bail, while his alleged cohort posted bond and was released from custody.

James Everett Hill, 40, of Riverside was arrested for the same alleged offenses, as well as driving without a license. He posted a $30,000 bond and was released from the Byrd Detention Center in Murrieta Thursday morning.

According to Riverside County sheriff’s Sgt. Glenn Warrington, area residents earlier this month complained to the sheriff’s department about the possibility of illegal cannabis cultivation occurring at the suspects’ property in the 32000 block of Trailwood Court, near Union Street. Following an investigation, deputies obtained a search warrant and served it at the location, seizing 430 marijuana plants in various stages of growth, Warrington said.

“In addition, the electrical supply to the residence had been illegally altered allowing for the theft of electrical services,” the sergeant said. “There were additional rooms still in the process of being converted to grow rooms.”

Luna and Hill were taken into custody without incident.

Because of the major interior alterations to the house, code enforcement officials declared it uninhabitable, according to Warrington.