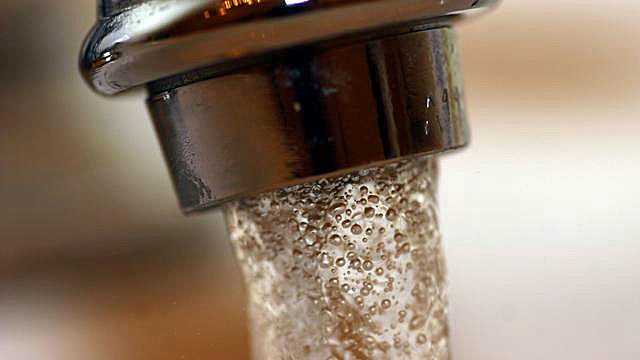 Chemical contaminants were detected in water sources serving more than 7 million Californians, according to a new report by the Environmental Working Group.

The nonprofit, which describes itself as “dedicated to protecting human health and the environment,” found that water sources for 74 community water systems — serving 7.5 million people in California — have been contaminated with PFAS chemicals.

The US Environmental Protection Agency says studies have shown high concentrations of PFOA and PFOS, two of the potentially thousands of types of PFAS chemicals, can cause increased cholesterol levels in humans, along with immune system issues, thyroid problems and even cancer.

EWG’s findings don’t necessarily reflect what’s coming out of consumers’ taps right now. The nonprofit used data from water samples taken between 2013 and 2019 — meaning that it’s more a reflection of the extent of the contamination, it said in a statement.

But that doesn’t mean the findings aren’t significant. The EPA issues drinking water advisories when PFAS levels are at or above 70 parts per trillion. More than 40 percent of the systems studied had at least one sample with levels of total PFAS higher than that amount.

The full list of detections can be found here. The areas with the highest detections were Camp Pendleton, Corona, Oroville, Rosemont and the eastern Sacramento suburbs.

What are PFAS chemicals?

PFAS — which stands for perfluoroalky and polyfluoroalkyl substances — are basically a large group of man-made chemicals. Some may sound familiar: PFOA, PFOS and GenX are all PFAS chemicals.

The stuff isn’t just in our water. It’s in our food, too, and one Danish study found them in cosmetics — with the highest amounts in foundation and concealer. It’s also found in food packaging (to make things grease-resistant) and in firefighting foams.

The problem is these chemicals don’t break down over time — it’s why they’ve been called “forever chemicals.” That means they build up in the environment and in our bodies.

Meanwhile, California Gov. Gavin Newsom signed a law, to go into effect in 2020, allowing the state board to order public water systems to monitor for PFAS chemicals, and requiring community water systems to report detections. 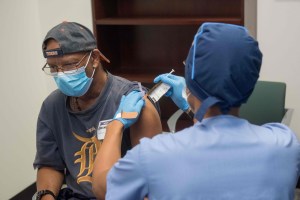