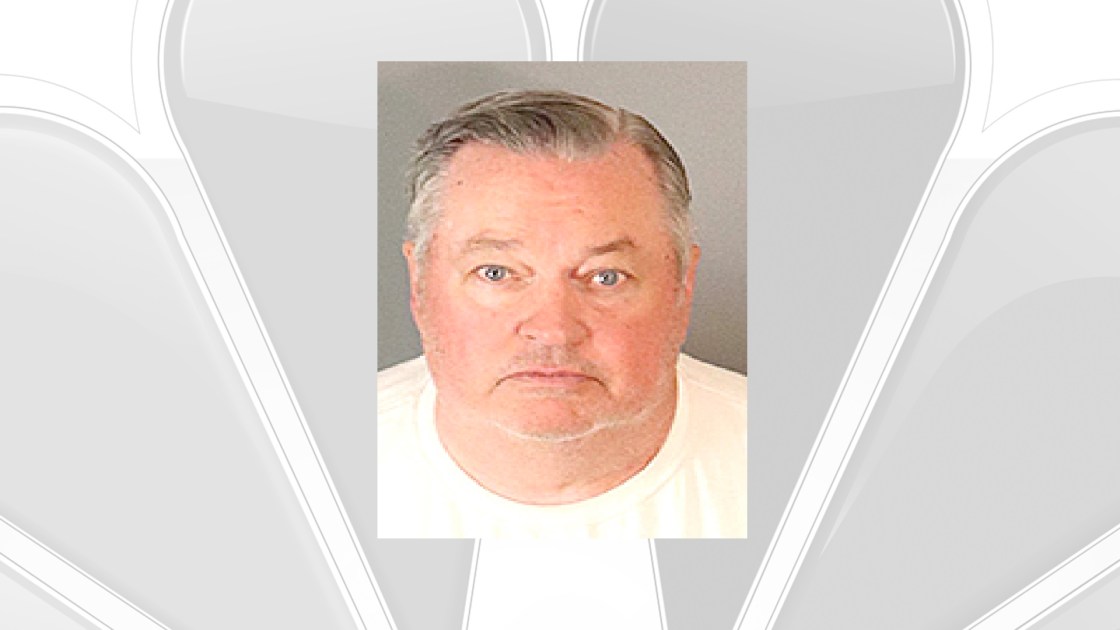 A 70-year-old Wildomar man suspected of engaging in sex acts with a 16-year-old boy was out of custody Friday after posting a $250,000 bond.

Charles Kip Yotter was arrested Thursday on suspicion of oral copulation of a minor and sexual abuse of a child under 18 years old. Yotter was released from the Robert Presley Jail in Riverside Friday morning after he met his bail requirement.

According to Riverside County sheriff’s Sgt. Ray Ricken, Yotter contacted the boy, whose identity was not released, sometime last December, culminating in an alleged encounter at the suspect’s residence in the 35000 block of Momat Avenue, just off of Interstate 15.

Details regarding how the two communicated or became acquainted were not disclosed.

Ricken said investigators were not alerted to the alleged assault until just recently. After gathering sufficient evidence, they served an arrest warrant at Yotter’s property, at which point he was taken into custody without incident.

He’s due in court at the end of November.