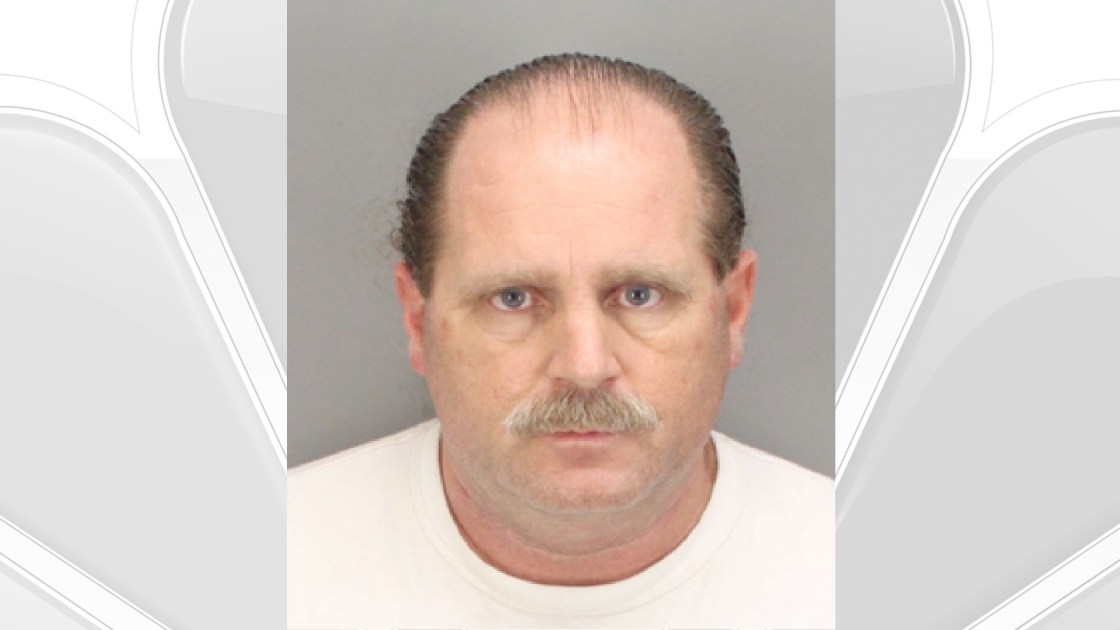 A 57-year-old Palm Springs man who locked dogs and cats in a moving truck and a storage unit, causing some of them to die, was sought Tuesday by law enforcement officials after he failed to appear for a hearing in Riverside.

Douglas John Yates was convicted last week of 20 counts of felony animal cruelty following a trial at the Riverside Hall of Justice.

Yates’ presence during testimony was excused by Riverside County Superior Court Judge Steven Counelis, based on complaints of ill health. However, Counelis ordered the defendant back to court Friday after verdicts were reached, but he didn’t show, prompting the judge to sign a bench warrant for his arrest.

Counelis held a pre-sentencing hearing Monday, and Yates was still nowhere to be found, at which point the judge revoked his bail. The defendant’s whereabouts are unknown.

The charges against him stem from two separate incidents, one in June 2017 and the other in February 2018.

In the first case, Yates placed nine cats inside a locked shed at StorAmerica Self Storage in Palm Springs. According to police, the felines were left in the unit for at least four days, stuffed in unventilated cages with temperatures exceeding 100 degrees.

The unit was forcibly opened by a man who had rented it, whereupon the cats were discovered, “covered in feces and urine,” according to court papers.

One of the felines had succumbed to the suffocating heat.

In the second case, the defendant placed a dozen dogs in a U-Haul truck reported stolen out of Thousand Palms. According to sheriff’s investigators, the vehicle was abandoned on Varner Road, and when deputies opened the rear compartment, they discovered the canines, all dead.

It was unclear how the dogs died or why they had been left in the vehicle.

Yates was not charged in connection with the theft.

The defendant was convicted in 2006 for misdemeanor animal cruelty involving emaciated dogs and cats he had kept at a La Quinta property. According to a probation officer’s report in that case, Yates was working as a contractor at a rental home and left two dogs there while the homeowners were away, initially with their permission.

Animal control officers were first called to the home to investigate a report of two abandoned canines, and found “that both dogs had no food or water and feces was scattered over the floor.” Months later, the homeowners again contacted authorities, saying Yates had also brought seven cats into the home without permission, according to the report, which stated the animals were diagnosed by a veterinarian as suffering “emaciation, dehydration and malnutrition.”

A local animal control officer recommended that Yates “be prohibited from owning or caring for animals,” according to the probation officer’s report.