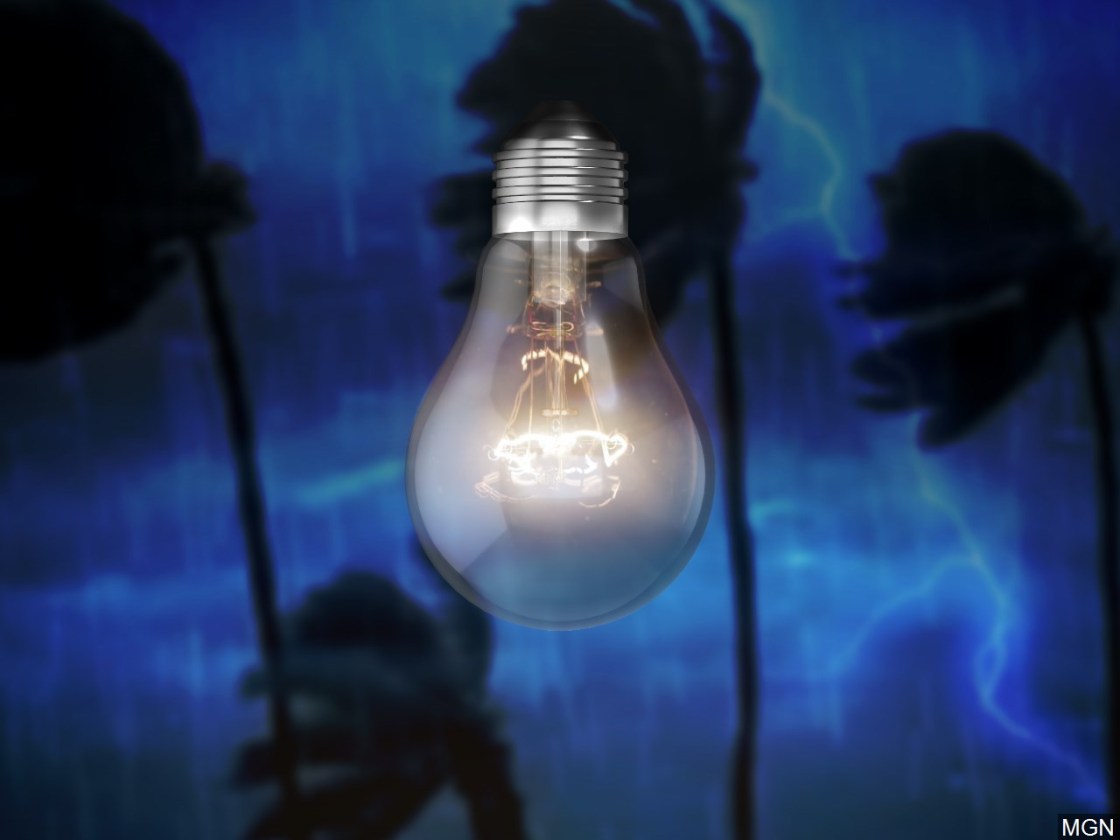 In Southern California, Edison plans on cutting power to as many as 173,000 customers. Close to the Coachella Valley, Whitewater, Cabazon including the outlet malls, Beaumont, Banning, Yucca Valley and north Palm Springs could all lose electricity starting tonight.

It’s all due to gusty Santa Ana winds and fire prone areas, a recipe for disaster.

“We just do what we can do and hopefully it comes back on soon,” one Yucca Valley resident said.

Home Depot in Yucca Valley was stocked with generators. Kelly Thill, the assistant manager for the store, said they’ve seen an increase in sales recently.

“One of our biggest sellers is our Generator X which is a huge unit, which will support the whole home instead of just the generators that support just a refrigerator and maybe a light fixture or something like that,” Thill said.

Thill recommends buying a generator before an outage is in effect.

“Yes, because then they’re flying out,” she said. “We’ve actually had arguments like hey that one’s mine so if they pre plan it’s a lot better.”

Home Depot isn’t the only one with backup options for a power outage.

Yucca Valley’s Town Manager, Curtis Yakimow, said the town is used to power outages. They have systems already in place.

“The town has taken specific actions to establish backup generation in most of our facilities, so we’re able to continue essential services in the event of a power outage with our backup generation,” he said.

Since SCE announced the possible outages, Yakimow said he has been in constant contact with representatives of the provider.