Authorities at Shadow Hills High School in Indio Monday were investigating a photo that was sent to a student and was perceived as a possible threat.

According to a letter sent to parents by school principal Gabriel Fajardo, a student reported being sent a photo showing “what appears to be a firearm with a caption reading: `Get ready shadow.”‘

Additional students also reported the incident to school staff. Administrators notified the School Resource Officer, who was investigating the photo. 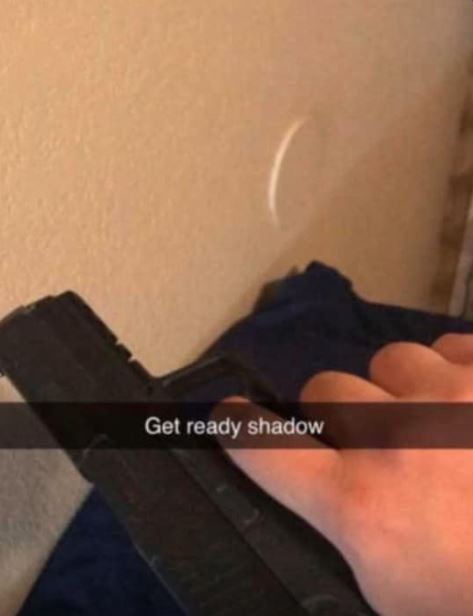 Officials with the Indio Police Department could not be reached for immediate comment.

It was unclear if the school was placed on any type of lockdown. In his letter to parents, Fajardo said the school has procedures that “allow us to handle these situations with little disruption to the other students in the building, most of whom are unaware that a threat had even been made.”

“… We make every effort to provide them with a safe and caring environment while at school,” he wrote.