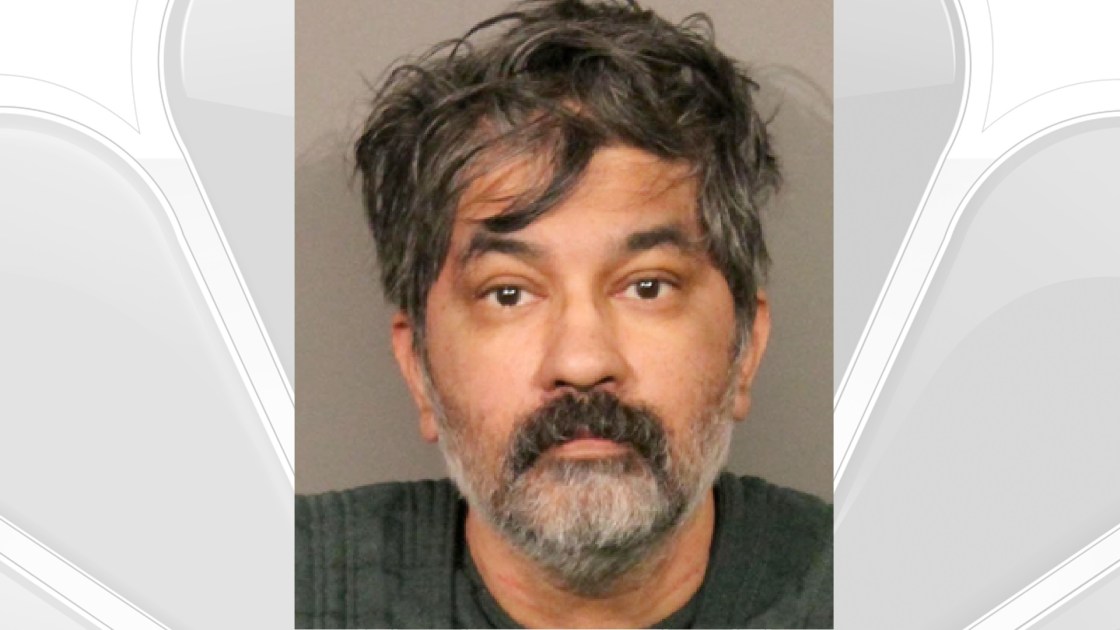 The man who confessed to police that he had a dead body in his vehicle and had killed three other people at his home was identified by police as Shankar Hangud, a 53-year-old from Roseville, California.

Roseville Police Capt. Josh Simon said Hangud drove to Mt. Shasta Police Department on Monday with the body of an adult male of East Indian descent in his vehicle. Hangud allegedly told police that three other victims were in his apartment more than 200 miles away, and police then found three bodies there, Simon said.

The victims, two adults and two juveniles, all of East Indian descent, are believed to be members of Hangud’s family, Simon said.

Roseville officers learned of the man’s confession around noon, when they received a call from Mt. Shasta police, who detained the suspect after he came in. Roseville is about 20 miles from Sacramento and about 212 miles from Mt. Shasta.

Simon said police are not yet releasing a motive for the killings. Hangud is being charged with four counts of murder and will be prosecuted in Placer County, Roseville authorities said.

Police are still working to understand the timeline of the killings. Hangud left his home in Roseville with one male adult victim within the last week, and Simon asked the public to contact the Roseville Police Department if anyone had seen the suspect since then.

“The sole suspect involved in this incident is in custody and we do not believe there is any ongoing threat to our community,” Simon said on Monday.